What will I earn?

How much will I earn if I have a career in chemistry?

Salaries depend on a large number of factors, including qualifications required, location, experience, size and type of the organisation.

Useful websites to find out more about chemistry jobs and salaries

*Results based on 6,194 members of the Royal Society of Chemistry who responded to the 2017 survey with profiles representative of current membership. 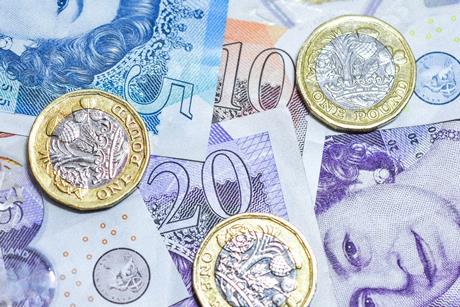 What chemical scientists earned in 2019

Salaries have increased in line with inflation, and while the gender pay gap persists, it is at its lowest-ever level 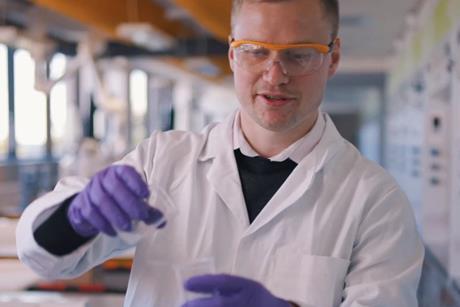 Daniel is helping the world to reach net-zero carbon emissions by creating a way to turn manufacturers’ waste carbon dioxide into chemicals that can be used in everyday products. 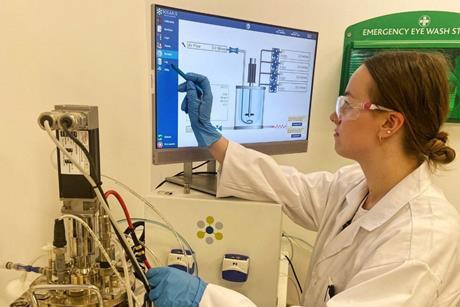 Emma collects and processes precious metals that are extracted from electronic waste products.