Polyethylene glycol, PEG, is a polymer made up of many ethylene glycol units strung together in a chain. It has a huge number of uses and can be found throughout our daily life. 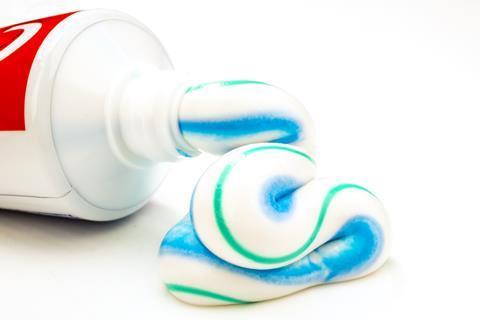 PEG is found in many bathroom products, such as toothpaste and shower gel

In pharmaceuticals, PEG is often used to improve the characteristics of a particular drug. To make a molecule more water soluble, PEG is attached to it using a process known as pegylation. In addition, the increased size of the drug will slow the rate at which it is removed from the body by the kidneys, reducing the frequency of dose that needs to be given to a patient. As an example, Hepatitis B and C can be treated with pegylated drugs.

In the lab, scientists are investigating PEG, either dissolved in water or neat, as a green alternative to the usual laboratory solvents. Compared to normal solvents, PEG is cheaper, less flammable and less toxic.

PEG is also used by archaeologists to displace water. This helps preserve wooden ships so that the timbers maintain their shape and structure as they dry. PEG is one of the polymers used in the preservation of the 3rd century terracotta army discovered in 1974 in Lintong, China. 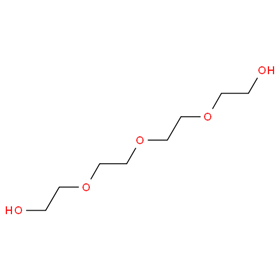 Closer to home, PEG is found in many bathroom products, such as toothpaste and shower gel, where it acts as a thickener or dispersant for other substances. It is the base material and binding agent in many cosmetics.

You will also find it in household soaps, cleaners, and adhesives; as a softening agent to alter the texture of fabrics; in the ink of inkjet printers, food packaging and even in processed food to improve its texture or as an emulsifier.

Such is the extent to which PEG pervades our society, it’s unlikely a day will pass where you won’t use it, apply it, or consume it.