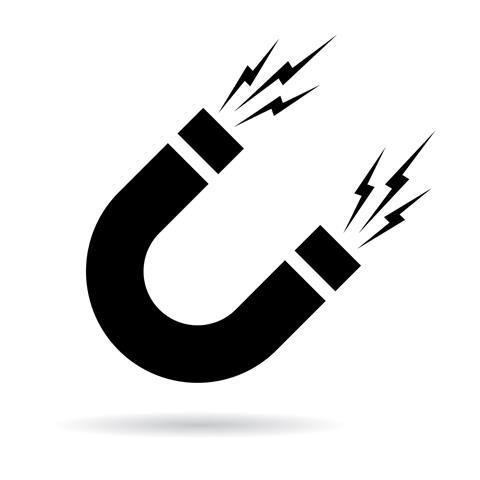 Carbon is a unique element, it is the element of life. But missing from its repertoire of properties was magnetism. Until now. US and German researchers have used a proton beam and analytical X-ray techniques at the Stanford Linear Accelerator Center (SLAC) to demonstrate carbon's magnetism.1

Scientists have long suspected that carbon might exist in a magnetic form at room temperature. The technological applications of such a material in computing and lab-on-a-chip devices would be enormous. However, the only hint of magnetic carbon lay in flecks of material from meteorites contaminated with nickel. 'In the past, research groups thought they had discovered magnetic carbon', explains Hendrik Ohldag, a staff scientist at SLAC. 'Unfortunately, they realised later that they had been misled by small amounts of iron, cobalt or nickel in their samples'.

Individually, atoms behave like tiny magnets because of the intrinsic spin of their electrons. Line up those spins, and a material becomes magnetic. Iron's electron spins can be lined up easily even at high temperatures, making it a strong magnetic material. Carbon's electrons, by contrast, are so arranged that magnetisation was thought theoretically unfeasible. However, bring nanoscopic pieces of carbon close to a magnetic material like nickel and some magnetism can be induced in the nanoscopic flecks.

Now, Ohldag and his colleagues at the University of Leipzig in Germany have demonstrated that this induced magnetism can be made permanent at room temperature. The team used a beam of protons to disrupt and align a portion of the electrons in samples of pure carbon, magnetising tiny, measurable spots within the carbon.

'At the moment only very small quantities of magnetic carbon can be produced', Ohldag explains. 'Also, the magnetic moment of such a spot is still very small'. However, he adds that the technique allows them to understand how carbon's electrons are affected by proton bombardment, which might help them make the moment bigger.