What's on the agenda for the recently formed Science Community Partnership Supporting Education?

SCORE - Science Community Partnership Supporting Education - represents the joined up thinking of science educationalist heavy weights on such issues as science education policy, curriculum development, and issues affecting the teaching of science. Working together in this partnership are the Association for Science Education (ASE), the Biosciences Federation, the Institute of Biology (IOB), the Institute of Physics (IOP), the Royal Society (RS), the Royal Society of Chemistry (RSC), and the Science Council. Colin Osborne, education manager schools and colleges at the RSC told Education in Chemistry, 'This partnership is already proving to be extremely valuable in our interaction with Government. Two SCORE members, for example, sit on the Department for Children, Schools and Families (DCSF) Science Policy Board'. 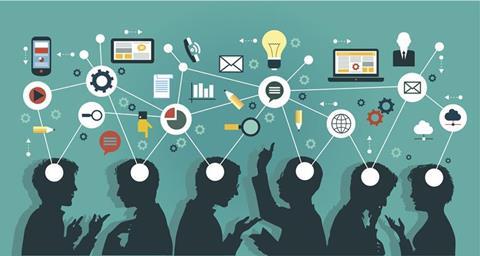 SCORE represents the joined up thinking of science educational heavyweights

Established October 2006, SCORE's agenda for the three years covered by the next comprehensive spending review, April 2008 to March 2011, include: