Dr Mark Miodownik will give the Royal Institution Christmas Lectures 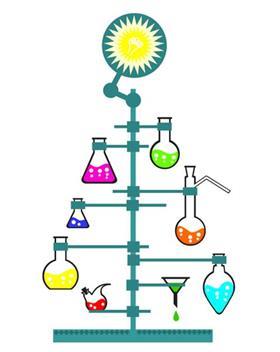 This year, materials scientist Dr Mark Miodownik will give the Royal Institution Christmas Lectures, where he will explore how size matters.

Miodownik heads the Materials Research Group at Kings College London and researches self-organising materials, he also co-founded the Materials Library in 2003 and has been involved in giving popular lectures to school groups.

Size Matters is fully booked, but the three hour-long lectures will be shown on BBC Four in December. The first lecture will focus on how size affects animals, while the second and third lectures will look at materials at the microscopic and macroscopic scales respectively. The lectures will include why chocolate melts so luxuriously and whether skyscrapers have an upper height limit.

Chemist Michael Faraday began the Royal Institution Christmas Lectures in 1895 and gave the lectures himself 19 times. Since then the lectures have taken place annually, only stopping for World War II.

Although there are only three lectures this year, the total budget for the series has increased by 40 per cent from last year.