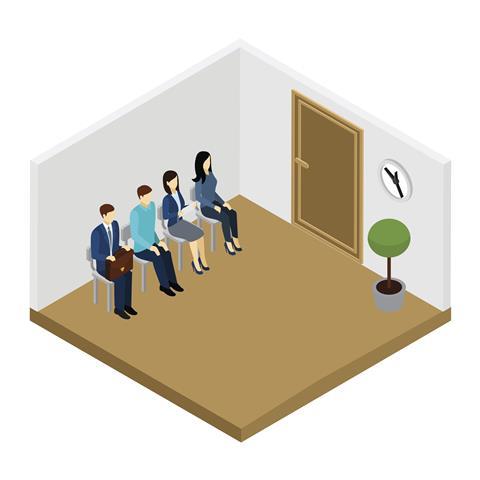 Science teacher recruitment data in England between 2016 and 2017 shows ‘substantial inequalities’ in the system with parts of the country and certain types of school more likely to recruit specialist science teachers, according to a new report.

It is vital we recruit sufficient levels of specialist teachers, particularly in schools that need them the most

Jenni French, programme manager at Gatsby, comments, ‘Previous studies have shown specialist physics teachers are a powerful predictor of pupil achievement and progression to further study. This report shows some schools are not even advertising for specialist biology, physics and chemistry teachers, creating even greater inequalities in the system. It is vital we recruit sufficient levels of specialist teachers, particularly in schools that need them the most.’

There was also variation between the three sciences with the number of adverts mentioning chemistry increasing by 13.9%, and physics and biology both falling by around 3.4%. This could be because adverts often stipulate chemistry with physics or chemistry with biology.

The report forms part of Gatsby’s work towards increasing the recruitment and retention of high quality specialist science teachers in UK schools. Bryn Jones, senior science lecturer in the school of education at Liverpool John Moores University comments, ‘This is a fascinating report, and inevitably recruitment is complex and distorted but there are many other questions that come to mind before drawing any policy conclusions. For example, to what extent does funding, proximity of a teacher training provider or the degree to which the expansion of the salaried route into teaching play a part?’