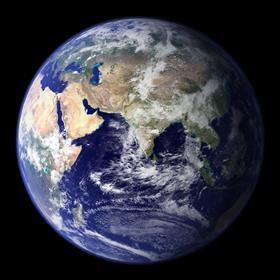 In the 1970s, scientists discovered that chemicals called CFCs were linked with the depletion of the ozone layer. As a result, the Montreal protocol agreed to phase out CFC production. The protocol didn’t cover short-lived chlorine containing substances such as chloroform, and now research suggests chloroform is a big threat.

Download a one-slide summary of this article for use in your classroom (MS Powerpoint or pdf).