Hundreds of helium compounds could be hiding in Earth’s mantle

Although it doesn’t form any bonds, the noble gas can form compounds with salts at high pressure

Helium does not form bonds, but does form these compounds with salts because it reduces interactions between ions of the same charge within the salts. These findings are unexpected, because helium is known as an unreactive element.

Helium is very useful to us, for example it is used in MRI scanners, but is scarce on Earth – helium gas is very light and escapes into space. But, if helium can form compounds, maybe helium is stored in rocks in the Earth’s mantle that we don’t yet know about. 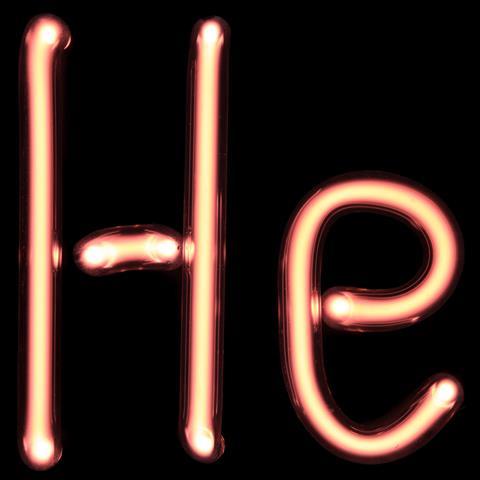