Can chemistry help you to forget? 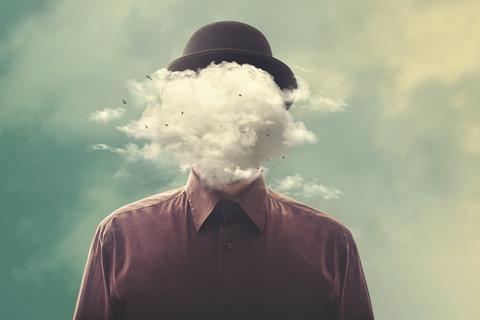 In the film Eternal Sunshine of the Spotless Mind, Joel (Jim Carrey) is very hurt when his girlfriend Clementine leaves him. He is astonished and depressed when he learns that she actually underwent medical treatment on her brain to remove memories of him! This film is definitely in the science fiction genre. For example, the medical apparatus used to remove the memories looks like it came straight from a fantasy comic strip. Putting the weird machine aside, is there any modern scientific basis for the concept of the film; is it possible to remove troublesome memories using science and technology?

There is currently a lot of research taking place to try and develop treatments for people with post traumatic stress disorder, phobias and even addictions. Soldiers coming back from wars and car crash victims can take years, sometimes decades, to recover from ordeals they have experienced. Some never make a full recovery.

Recent research claims that the beta blocker blood pressure drug propranolol modifies the way memories are retrieved and re-stored in the brain. This provides a way in which problem memories, and our reaction to them, may be tackled. A very simplistic explanation is that ‘remembering’ is at least a two step process. Firstly, a stimulus causes the memories to be replayed (with much of the discomfort associated with the original trauma). In the next step, these memories are re-stored back in the memory. This means that going over memories again and again effectively enhances the very memories you might wish to forget.

Taking propranolol, while being stimulated to remember certain memories, apparently reduces the effectiveness of the second part of this process. In other words, the memory cells associated with the traumatic memories behave normally (ie you ‘remember’) but the drug stops the same memories from being replaced (you don’t keep remembering). Propranolol probably temporarily effects neurone communication between memory cells that facilitate the memory re-storage.

The researchers claim that the memory cells are not damaged by the drug. Propranolol seems to target the cells in the part of the brain called the amygdala often associated with emotional memories. The treatment may not mean you actually forget the trauma but that you ‘forget’ the emotional response that ultimately causes so much pain and suffering. With a skilful combination of drugs and special mental exercises, (to select the correct parts of the memory to be modified) the researchers claim that it may be possible to tackle long term reactions to trauma.

With this current research in mind, this film plot could, in fact, be plausible.