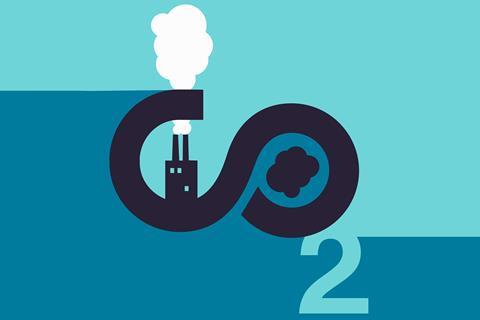 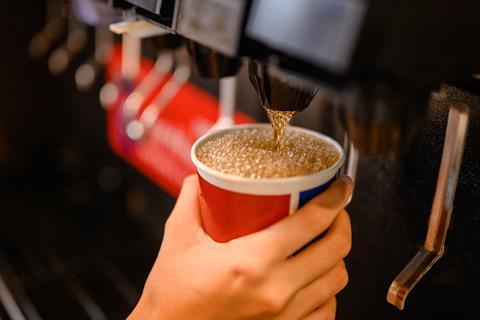 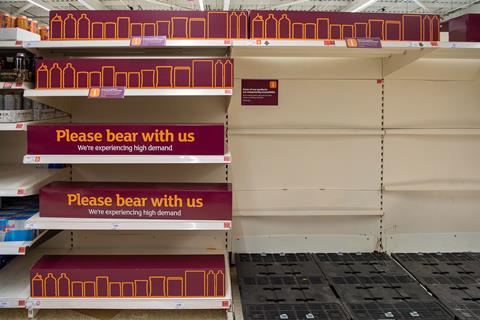 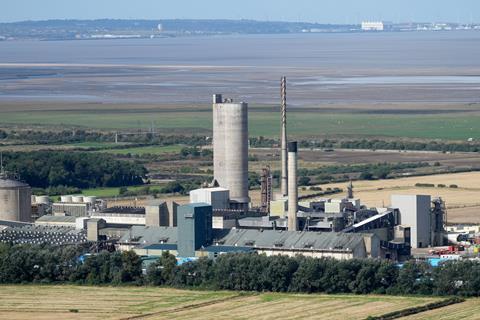 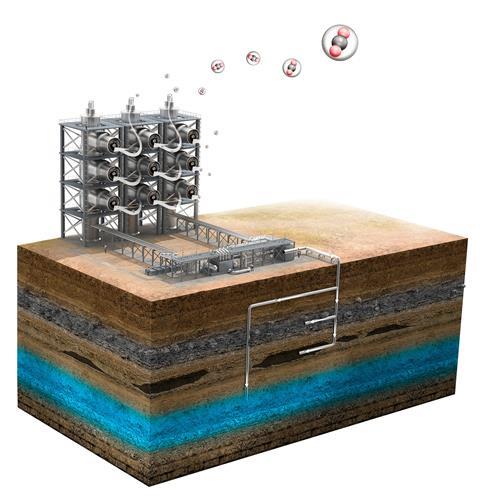 Article by Ian Farrell, a freelance journalist and photographer, based in Cambridge. Resource by Holly Walsh, a teacher and research lead