Why did John Logie Baird, inventor of the television, reroute the entire output of the Clyde Valley Electrical Power Company into a dustbin full of coal dust? And what does he have in common with Superman?

I found these questions pretty useful for interesting my A-level students in considering the important, but dry, topic of Gibbs free energy. They also helped my younger students think about the scientific method. Indeed, I’ve been experimenting with teaching with stories.

Baird’s maverick experiment caused a power cut right across Glasgow. I don’t expect Glaswegians appreciated the positives at the time, but it was a wonderful model of the scientific method.

His hypothesis that electrical current would transform the graphite in coal dust to diamond seemed plausible, since both graphite and diamond are allotropes of carbon. Then he did exactly what the scientific model advocates: carried out an experiment to test the hypothesis, which he managed with spectacular aplomb. 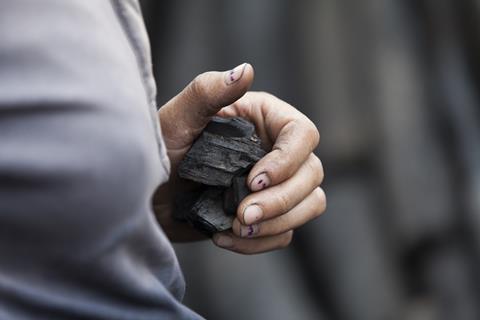 In Superman III, the superhero crushes a lump of coal into diamond in his fist

His risk assessment left something to be desired, of course. The experiment falsified the hypothesis and Baird didn’t manage to find the answer for diamond creation in his lifetime. However, this work likely helped others finally invent a working process for industrial diamond manufacture.

There are a few reasons Baird’s experimental result was negative. One is the unfavourable Gibbs free energy. Since the transformation of graphite to diamond is endothermic, and the entropy change is negative, Baird’s experiment could not have worked at any temperature at atmospheric pressure.

Does Superman fare any better with the principles of thermodynamics? In Superman III, the superhero crushes a lump of coal into diamond in his fist. There’s a very instructive post on The Straight Dope about this.

In one way, Superman’s method is more realistic than Baird’s. Presuming he can bring 130,000 atmospheres of pressure to bear on the graphite lump – and obviously he can – then he would be able to transform it into diamond.

However, in the scene there’s no indication that Superman’s fist also heats up, which would be necessary for him to make diamond, to at least 1700oC, in fact. Even if he could manage that, he picks a lump of coal, which would contain too many impurities.

Evaluating each of these potential diamond-making methods is a great way to engage students in the qualitative analysis of thermodynamic principles.

As an extension activity, students could calculate the mass of glucose Superman would need to eat to transfer the necessary energy to the coal. Superman may have more efficient biomolecular apparatus contracting his muscles, but he can’t cheat the first law of thermodynamics.

Over what distance is the work done? The densities of diamond and graphite are 3.52 and 2.25 g cm-3, which would give the diamond in the film a mass of 35.2 g. So the corresponding lump of graphite would have to be 15.6 cm3. Again, modelling the gem as a sphere, the difference in radius, and hence the distance against which work would need to be done by the force of the compressing fist, would be 0.21 cm.

With the force and distance, the work done can be calculated as 9 × 109 J. Then there’s the energy needed to heat the diamond to 1700oC. Using q = mc∆T tells us that, for graphite, c = 0.709 J g-1 K-1. This is negligible next to the energy needed to exert the pressure, but it’s a useful thought process for the students to realise this.

Once you start looking, there are many arguments over what superheroes can and can’t achieve with a mixture of suspense of reality and applied scientific principles. There’s even a new book exploring this quasi-scientific world, The secret science of superheroes. 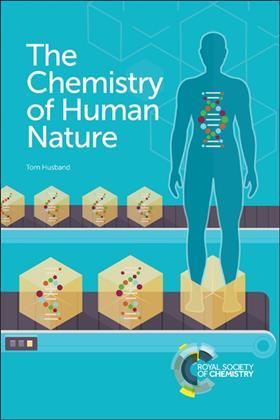 Tom Husband is a chemistry teacher and author of The chemistry of human nature, which explores the great pleasures of life – from eating chocolate to falling in love – and links them back to the origins of life on earth.