In the spirit of Ada Lovelace Day (a celebration of women in science, technology engineering and maths), here are few of the fascinating chemists we’ve featured this year: 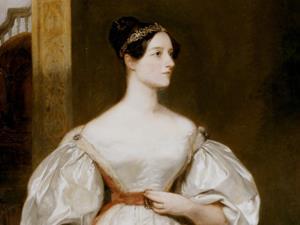 Today is Ada Lovelace Day – a celebration of women in science, technology engineering and maths.

Intrigued by technology and mathematics, Ada is widely credited as having written the world’s first computer program – an algorithm included in her notes on an article about Charles Babbage’s Analytical Engine published in 1843.

Each year, on the second Tuesday in October, Ada’s legacy is commemorated and the achievements of women in science and engineering are celebrated across the world.

The Mole, our magazine for students and anyone inspired to dig deeper into chemistry, regularly publishes profiles of chemists and their careers. In the spirit of Ada Lovelace Day, here are few of the fascinating chemists we’ve featured this year: 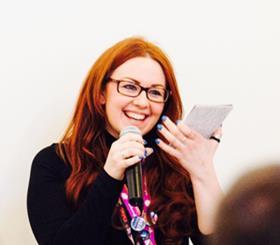 Zoë Chapman is combining her newly discovered passion for science with her love of the performing arts to spread the word of science.

Zoë’s first taste of science communication came in the first year of her biochemistry degree through ScienceGrrl, an organisation set up in 2012 to recognise and celebrate what women are doing in science, technology, engineering and mathematics. ‘I found ScienceGrrl through Twitter,’ Zoë explains. ‘I saw a retweet from somebody and thought this looked interesting… and next thing you know I’m looking after the Liverpool chapter.’ Her ScienceGrrl activities include science demonstrations both at science and music festivals and going to schools to talk about her career path so far. ‘We go out to promote what we do as female scientists and to encourage and support the next generation of female scientists in their work. 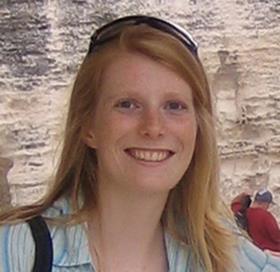 Amy Styring has a PhD in archaeological chemistry and is a researcher at the University of Oxford. She is currently working on a project studying farmers in the Neolithic period, for which she has to analyse the chemical composition of different seeds. Amy and her colleagues recently discovered that European farmers 8000 years ago used manure to fertilise their crops. Over the next few years they will try to piece together the past and build up a picture of what early farming was really like.

Her advice to any budding chemist: keep your options open. ‘I’ve had a very unusual career when it comes to chemistry,’ she says. ‘You don’t have to choose between hardcore chemistry and a more writing-focused subject like archaeology – you can combine them. I’ve never really decided between the two, and I think it’s great that I haven’t had to.’ 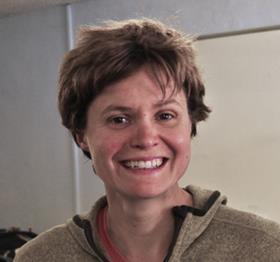 Zoë Fleming has always been fascinated by the natural world. Her desire to better understand the impact humans have on our environment and how to minimise any damage caused has led her around the globe.

As an atmospheric chemist for the UK’s National Centre for Atmospheric Science, Zoë looks at trends and changes in the air pollutants that can be harmful to humans, plants and ecosystems. Zoë spends much of her time analysing measurements taken all around the world by her colleagues or automatic measuring stations. ‘I spend a lot of time at the computer, number crunching data, plotting graphs, running models and interpreting the data,’ she explains. Nowadays I enjoy seeing the big picture of the science rather than being immersed in it in the field so I like to spend my free time in the great outdoors.’

We've chosen two articles from our archives that feature women in chemistry: