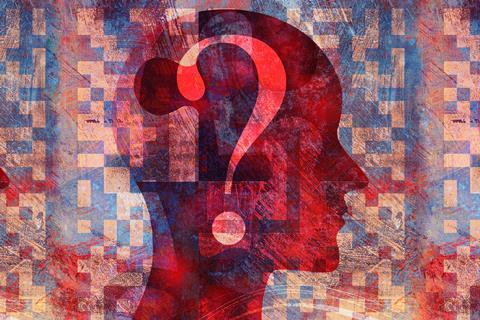 Socio-scientific issues (SSIs) frame the relationship between science and society, and typically relate to scientific breakthroughs, developments linked to health and environmental concerns. The big questions that relate to SSIs often don’t have definitive answers and, as a result, are subject to continued debate. A recent study looked at the role of SSIs in developing students’ critical thinking skills through chemistry education, enabling them to engage in responsible debate.

The study looked at plastics and their ubiquity in the environment, due to their properties and our failure to properly manage their disposal and recycling. A key concern covered was the problem of microplastics formed from fragmentation of larger items and their circulation through eco-systems – an issue already debated in classrooms. Researchers used this topic to devise a teaching and learning sequence, with five tasks designed to develop the full range of critical thinking skills.

The study suggests that critical thinking is underpinned by critical analysis of information by evaluating source credibility. It’s also fuelled by chemistry-related debating as well as rejecting unfounded conclusions. Critical thinking also requires a holistic approach to problems, such as considering a problem globally and in all its complexity, taking account of a range of concerns including scientific, technical and ethical issues. And to make solid decisions, students must make rational and reasoned choices. They need to develop an independent opinion to engage in critical thinking, reflecting on problems and participating in their solution. Communication is also important, since students need to express their thoughts and decisions using appropriate language.

The first two tasks – a poster and a modelling task – helped students develop personal autonomy. They had to critically analyse information sources for the poster. In task three, students had to take a holistic approach to problem-solving in investigating the durability of different plastics in the environment. Task four involved a role-play activity with students adopting different roles such as environmental scientist, fisherman, the owner of a plastics company or one of its employees. For the fifth task, students used their communication skills to create an audio story with a plastic as the protagonist.

A questionnaire issued to students before and after the intervention indicated that they performed better after the intervention on questions that tested their knowledge of the chemistry of plastics, with 60% indicating that they had learned to gather information and analyse it critically. The categorisation of the arguments students put forward in the role-play task also revealed improved critical thinking skills, with a majority of students having developed their debating skills.

This study took place over the course of an academic year, but you could adopt some of the elements over a shorter period as part of a discrete project in your classroom. This will not only engage students, but also help increase their motivation to pursue science at higher levels of study, and even potentially professionally.