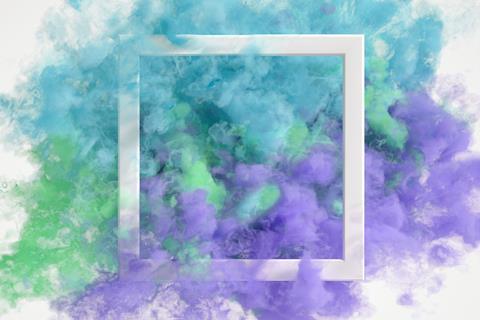 Students tend to struggle with mechanistic reasoning. Researchers have investigated why, and their findings provide possible links between teachers’ explanations and students’ difficulties.

Students often find mechanistic reasoning tasks challenging because they tend to focus on surface features and rely on rote memorisation. As a result, their explanations lack understanding of complete cause and effect relationships.

For example, in attempting to explain the increase in SN1 hydrolysis rate of a tertiary versus secondary alkyl halide, a student would demonstrate understanding of a complete cause and effect relationship by stating that the hyperconjugation of the additional alkyl substituent (cause) results in a weakening of the partial positive charge (effect) in the transition state. Conversely, a student would reveal a lack of understanding if they were to describe an incomplete cause and effect relationship, by simply stating that the ‘cause’ is the higher number of alkyl substituents.

Students develop their understanding of cause and effect relationships through interactions with their teachers. Despite this, relatively little is known about instructors’ explanations of mechanistic reasoning and how their explanations are tailored to their students.

To address this, the recent study by Julia Eckhard and colleagues focused on teachers rather than students. The research team prompted 10 instructors from three German universities to explain how to solve mechanistic reasoning problems in two scenarios. Firstly, the instructors thought out loud while working through the problems. The researchers termed this scenario the ‘expert frame’. Secondly, for the ‘teaching frame’ scenario, the researchers asked the instructors how they would explain the same mechanistic tasks to a typical organic chemistry student.

The research team recorded, transcribed, coded and analysed the explanations. They found that the instructors’ explanations differed between the expert frame and teaching frame. In the teaching frame, instructors verbalised more implicit information and presented multiple cause and effect rationales. However, in the teaching frame instructors often verbalised cause and effect relationships without justifying them in terms of the electronics of the reaction system. For example, some explanations did not go beyond stating that a leaving group was good or bad. The researchers noted that leaving explanations at this level may encourage students to use rote learning strategies, rather than develop the underlying understanding.