CFOF rolls out to Wales 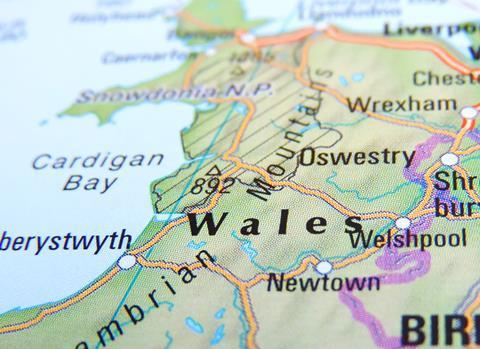 Due to the timing of the funding announcement, HEFCW confirmed that the first £93k would be used for outreach events that had been planned for the academic year 2007-8. The Universities of Bangor and Cardiff were each allocated £46k following submission of project proposals to the RSC in June. Last month, the RSC confirmed that the remaining £90k for the academic year 2008-9 will be divided between the Universities of Bangor, Cardiff, and Glamorgan, following successful bids by these universities.

The funding for 2008-9 academic year will cover the costs for outreach activities and the development of resources, as well as the salary costs for three school teacher fellows to be seconded to each of the universities on a part-time basis. The school teacher fellow is expected to play a crucial role in bridging the gap between the schools and universities to ensure the activities are appropriate for the key stage at which they are aimed and are delivered at the most effective time.

There are a host of activities planned. The University of Glamorgan is developing a booklet and CD-ROM aimed at A-level chemistry students in Wales on sustainable energy/fuel cells/electrochemical processes. The university also expects to offer local schools the opportunity of visiting the Hydrogen Research Unit at the Sustainable Research Centre in Baglan Bay to raise awareness among the students of the role chemists play in the development of a sustainable future for all. Bangor has a whole raft of activities aimed at bridging the gaps across all key stages of education, while Cardiff chemists, among other initiatives, are taking practical chemistry to secondary students as part of the project, Chemistry laboratory in van.