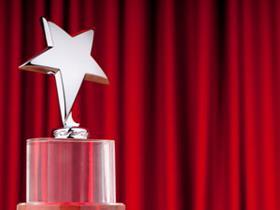 At a live final held at Imperial College London, 'Notre Bam!' from Notre Dame Senior School impressed the judges with their presentation. Their performance, which involved drama, music and chemical knowledge, illustrated why they thought that polymers were the greatest discovery made by chemistry in the last 100 years.

One of the judges, David Phillips (RSC President), said 'The winners made a convincing case and really grabbed our attention. We were impressed to see how well they worked as a team'.

Schools across London were invited to enter. Eight teams were selected to make their presentation to the panel of judges which also included Robert Winston and Tom Welton (Head of Chemistry, Imperial College London). Runners-up included Queen's Gate School and Channing School for Girls. The winning students each receive an iPad.