Creativity in the curriculum 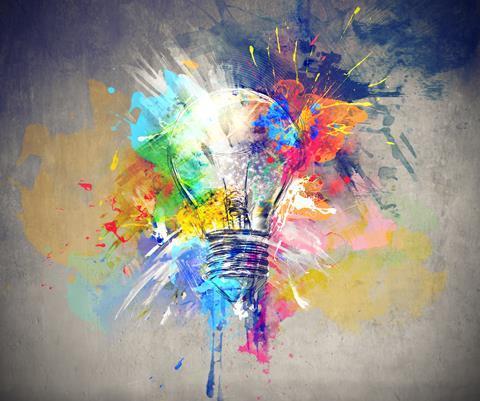 'Teachers should provide experiences that foster critical and creative thought'

The National Curriculum criteria for science state that 'teachers should provide experiences that foster critical and creative thought'. But what do teachers understand by creativity and how do they nurture this in their classrooms? To gain an insight into this researchers Doug and Lynn Newton from Durham University surveyed 16 student teachers in the final stages of their primary teacher training programme.1

The student teachers completed a questionnaire before the researchers interviewed them on their perceptions of what children did that was creative in science lessons. Based on the questionnaire feedback none of the trainees believed that science was uncreative but they thought that other subjects such as music, art and drama were more creative. The less creative subjects were seen as those where facts and subject knowledge had to be acquired before creativity was possible. The student teachers also found it difficult to think of examples of creativity in science lessons.

In their interviews the trainees identified five ways a teacher could make creativity play a major part in pupils' science learning experience:

Creativity is critical in a pupil's scientific experience and the researchers conclude that if providing opportunities for creative thought is going to be a significant part of science teaching then more attention needs to be given to appropriate classroom activities during initial teacher training.