Exams - from chaos to records

Following the errors discovered in exam papers this summer, Ofqual was forced to issue a statement 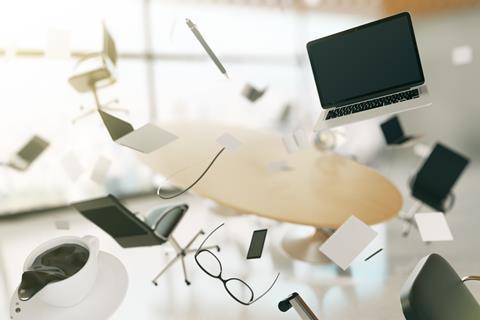 Exam errors caused chaos, however Ofqual believe this has been resolved successfully

This confirmed they were satisfied that everything possible had been done to make sure that, as far as possible, candidates were not unfairly advantaged or disadvantaged and that there was a level playing field. Full information about the errors and measures taken were published on the Ofqual website. Awarding bodies provided information on their own websites.

Ofqual also stated that they had 'liaised with UCAS and higher education representatives to keep them fully informed.'

Several universities announced they would not take part in clearing this year because they were already full, a symptom of the 673,000 students trying to secure one of only 350,000 university places available. Universities tightened up their entry requirements, many demanding a minimum A* grade, in a bid to avoid over recruiting as students rushed to avoid the 2012 fee increase.

David Read, director of undergraduate admissions at the University of Southampton told EiC, 'We have topped up our numbers nicely, so we're pretty much at our capacity now.'

'It seems that many departments, including ourselves, have had a bumper year for recruitment. The grades achieved by our students are also higher than ever, which shows that more of the brightest students are electing to study chemistry. These are both very positive indicators of the health of the discipline. However, the new fee regime presents us with a range of challenges regarding future numbers, so there is no room for complacency.'

UCAS are publishing regular applicant statistical updates on their website.