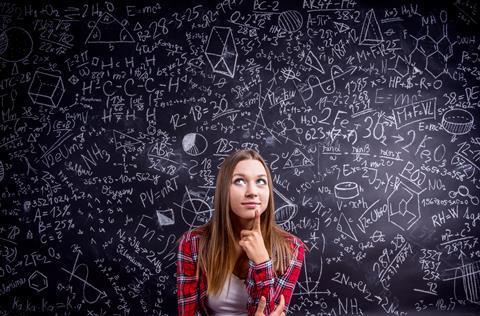 With the current emphasis on topical science in the new GCSE specifications Edgar Jenkins of Leeds University has carried out a study to look at pupils' opinions about science and technology.1 Part of a larger, international study entitled the Relevance of Science Education (ROSE) Project, the survey involved 1277 pupils, aged 14-15, studying in schools across England. The pupils had to indicate how much they agreed or disagreed with 16 statements provided in a questionnaire.

Overall, the questionnaire feedback showed that boys were more optimistic about the social benefits of science and technology than girls who, though still optimistic, had less trust in science and technology, scientists and scientific method. According to Jenkins, the responses of the English pupils were broadly similar to those obtained in other countries, though there were significant differences in the responses of boys and girls. There were also significant differences in the responses of pupils from the developed world from their counterparts in the developing world.