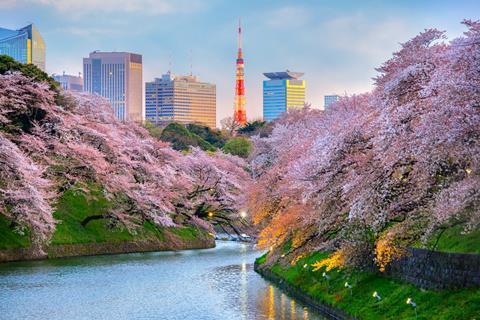 The team will represent the UK in Tokyo

Joshua Steadman (Abingdon School), David Edey (Alcester Grammar School), David Wade (Northgate High School), and Ruth Franklin (Manchester High School for Girls) will represent the UK at the finals of the 42nd International Chemistry Olympiad in Tokyo this summer. In gaining their place on the team, the sixthformers have come through a challenging two-round qualifying process run by the Royal Society of Chemistry (RSC).

In Round 1, the students did a two-hour written paper at their own school. The 2010 paper consisted of six questions, each made up of several parts, starting with questions on A-level material and gradually getting more difficult as the questions were put in unfamiliar but a real world context. Problem-solving featured strongly in all questions. So, for example, there was a five-part question about salting roads in winter, and another on the uses of halogen fluorides. Over 2000 scripts were returned from 366 secondary schools and colleges - a 12 per cent increase on the number of participants in the previous year. Lorna Thomson, Olympiad coordinator at the RSC, told Education in Chemistry, 'This is very encouraging and shows the willingness of UK chemistry students to be challenged and tested. Although the Round 1 paper is always very tough, this is inevitable given the demands placed upon us by the international competition. It is also important to stretch the most able students and to provide an incentive for others to study'.

Twenty candidates - including three outstanding lower sixthformers - went on to participate in Round 2, held over a weekend at the University of Cambridge. Over the two days the students were put through a gruelling three-hour theoretical test, and a three-hour practical that involved an organic synthesis and the preparation of a metal EDTA complex followed by a titration. The top four students, including one lower sixthformer, made the team. To ensure fairness throughout Round 2, the students were given a pseudo name - an element of the Periodic Table - and the winners were revealed only at the end of the competition. The students got a taste of Cambridge university life at a formal dinner on the Saturday evening.

The best performing lower sixth formers in Round 1 will be invited to a training weekend in Cambridge at the end of the summer to encourage them to take part and do better in next year's Round 1 - and hopefully make the 2011 team.