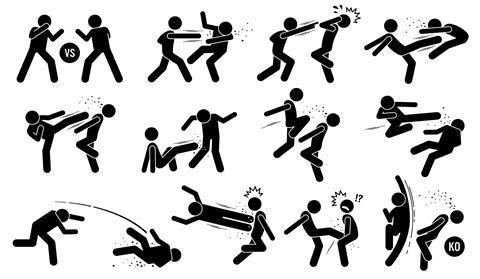 After a long inquiry, the House of Commons Education Select Committee has concluded that competition between exam boards creates significant pressure to drive down standards in exams and that the time is right for fundamental reform. In a wide ranging report that covers many aspects of the examination system, the Committee has rejected a move to a single national exam board or to single boards for each subject.

The cross-party committee says that exam boards should be stripped of the right to own their own syllabus and content. The committee suggests that there should be a single national syllabus for each subject which would be accredited by the regulator, Ofqual, with every exam board able to set question papers against that syllabus.

The chair of the committee, Graham Stuart, said, 'The public have lost confidence in exam standards and this needs to be put right. We've got to stop the dumbing down of the courses young people sit and stop exam boards competing on how "accessible" their syllabuses are.

'You could move to a single national exam board which would stop the "race to the bottom" but the change would be disruptive and threaten innovation and cost control. Alternatively, there are benefits to having one exam board per subject but such "franchising" would create its own difficulties over pricing, tendering and the concentration of expertise.

'We believe the best reform would be the creation of national syllabuses. There could be a competition, such as the secretary of state has already suggested, to decide which exam board would design the syllabus for a particular subject which would then be accredited by the regulator, Ofqual. After that any board could set an exam for that syllabus and compete on innovation, efficiency, service and support. Ofqual would ensure that exam boards didn't compete by making papers easier and could readily identify problems and make statistical adjustments if necessary.

'Importantly, the content of what children learn would be enriched, rigour would be encouraged and both standards and public confidence in them could be restored. Across all the parties on the committee and with unanimous support we recommend the Government looks to introduce national syllabuses so as to retain the dynamism and diversity of England's examination system while ending grade inflation and creating truly world class qualifications.'

The committee recommends that Ofqual should set up national subject committees, with representatives from universities, employers and learned bodies, to help monitor standards in major GCSE and A-level subjects.

It also warns Ofqual that it must do more to improve its strength and effectiveness as a regulator.