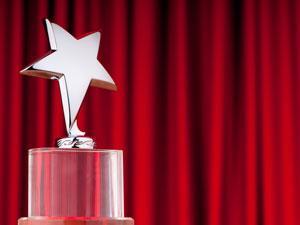 The Higher Education Academy (HEA) has launched their annual STEM Technician of the Year awards. The scheme, now in its second year, aims to highlight the importance of university technical staff to the learning and teaching experience.

Nominations are invited in eight discipline-specific categories, including the physical sciences.

Janet De Wilde, head of STEM at the HEA, said: 'Technicians play an invaluable role within higher education but their role is rarely recognised outside of their own institutions.

'The aim of these awards is to raise their profile within the sector and celebrate their impact both within departments and, more widely, on the student learning experience.'

The deadline for applications is 1 February 2014 and award winners will be announced at the HEA STEM annual conference on 30 April – 1 May 2014. The eight winners will each receive £250 worth of vouchers.

The awards are evidence based and candidates should provide evidence of excellence relating to a list of criteria. Nominations can come from technicians, academic staff, students and senior management.