Last autumn the Secretary of State for Children, Schools and Families, Ed Balls, announced his decision to have developed Diplomas in among other subjects, science. Education in Chemistry invited Mike Tomlinson, chief adviser for London schools, to explain why he thinks the UK needs a science Diploma. 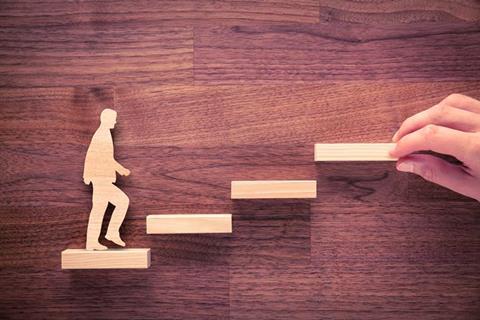 Mike believes that previous qualifications have had limited or no progression routes, the diploma aims to change this

The three new Diplomas in science, the humanities and languages, together with the 14 Diplomas covering applied and vocational subjects are expected to encompass the whole of the curriculum on offer to 14-19-year olds. The first Diplomas are to be taught from September 2008 with the science one available from 2011.

Over the past 30 years there has been almost continuous discussion of, and change to, the curriculum and qualifications. The focus, however, has been largely on qualifications: O-levels, CSEs, GCSEs, CPVEs, NVQs, GNVQs, AS, A2 etc. All of these initiatives were piecemeal changes to the system rather than a serious attempt to consider the curricula needed to meet the needs of all 14-19-year olds in the 21st century.

It is my contention that an obsession with qualifications (and the more the merrier according to some) and their relative value has avoided facing up to a consideration of the curriculum needed. Further, many of the qualifications have no, or limited, progression routes and are ill-suited to the needs of the 14-19-year old student. This may well be a significant factor in our relatively low staying-on rate at 16 and the disengagement of so many 14-year olds with education.

The curricula for 14-19-year olds should have four characteristics.

Within the current curriculum framework and the qualifying of each subject/course studied, we would require significant parts of these characteristics to be added to every subject studied. This would give rise to significant duplication and erosion of time available for the subject itself. Instead, a Diploma or Baccalaureate structure will provide a coherent approach to the curriculum where the generic or common elements need only be assessed once and incorporated into subject teaching only where appropriate.

The Diploma structure proposed will consist of three components. 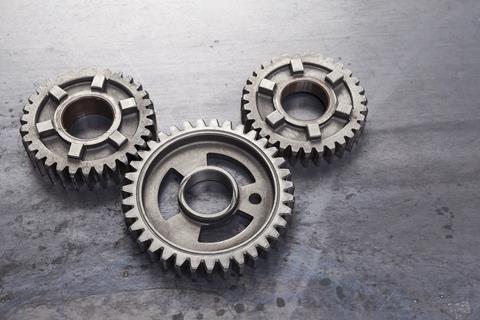 The diploma has three components: the core, the main study and supplementary studies

In the science Diploma, 14-16-year olds would be able to study the range now available, but more might do the three sciences and other science studies could be added. Post-16, the content of sciences studied would be based on A-levels with both theoretical and applied aspects included.

Assessment of the functional skills, the extended project and the main study would be required along with any supplementary study units. While each component would be assessed and graded, the Diploma would be the qualification, supported by a transcript detailing all that has been studied and any grades given. The Diploma itself could be graded, or a simple points score given (cf the International Baccalaureate).
The Diploma would be available at four levels: foundation and levels 1, 2, and 3 (A-level equivalent). As a coherent curriculum model it meets all the requirements set out earlier and careful sequencing of content would ensure progression through the levels is assured.

For the science Diploma, many present courses, both pure and applied, will be the building blocks of the main study. However, this development will also give the science community an opportunity to reassess present courses and consider new content, some of which could be thematic and relevant to all the sciences.

A curriculum worth working for?

We have an opportunity to plan courses at all the levels which can motivate, excite and retain students in science in greater numbers than at present. The extended project will not only develop higher order research skills but also allow students to pursue a topic of interest to some depth, both practically and theoretically.

It is my belief that a Diploma structure is far superior to what we have now. Units of study in the core and main study can be transferred to other Diploma lines, eg engineering, if a student wanted to change, and progression is assured to the next level given success at a lower level. Moreover, courses at all levels will be available, notably at foundation and level 1, and it is possible to envisage level 4 units (agreed with higher education) being available within supplementary studies to challenge the most able. By involving both higher education and employers in the development of the science Diploma its credibility and acceptability will be achieved.

I am not underestimating the work needed over the next two years to develop a science Diploma, including some pilot studies. However, I am convinced we can end up with a science curriculum which will attract and retain more students in science than now. That must be a prize worth working for.