For the sake of argument

The complexity of chemistry is one reason why students develop persistent misconceptions that are difficult to eradicate. Chemical equilibrium is one example of a difficult topic about which students at all levels hold misconceptions. Examples include the ideas that the rates of forward and reverse reactions are not equal at equilibrium, and the concentrations of products and reactants are equal. 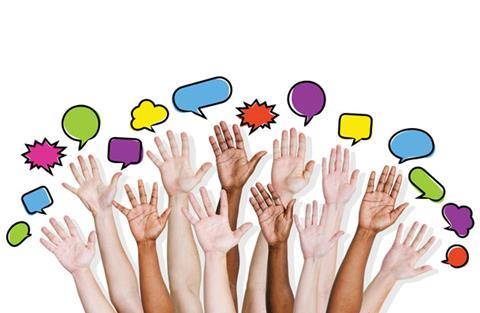 In this study, Aydeniz and Dogan report the impact of argumentation of the conceptual understanding of chemical equilibrium. In this context, argumentation refers to the process of proposing, justifying and defending claims using scientific knowledge. It has been proposed previously that argumentation can shift the focus from rote-memorisation to more complex scientific practice, in which students engage in the exploration of ideas in more depth, allowing them to unpick flaws in their thinking in order to challenge misconceptions through discussion with peers.

The study involved pre-service science teachers in two general chemistry classes, with one forming the experimental group (n=32) and the other the control group (n=25). Both classes undertook the same laboratory work, with different instruction approaches used in theory sessions. A set of argumentation questions were provided to the experimental group over a period of three weeks, with students placed in groups of four to discuss their answers. Students were encouraged to ask each other, and the instructor, questions about aspects which confused them. The instructor then facilitated whole class argumentation sessions, which elicited responses from all students and would ultimately arrive at scientifically accepted conclusions.

To gauge the impact of the intervention, the researchers used data from the chemical equilibrium test, with exam marks providing a baseline for comparison. Students’ responses were graded on a scale of 0–4 based on the sophistication of the answers given, providing valuable insight regarding conceptual understanding. The experimental group performed significantly better on the chemical equilibrium test, with a far higher proportion giving high quality responses (graded 3 or 4) than in the control group.

It is suggested that argumentation leads to a process of critical discourse in which learners are required to justify the validity of their claims, and supports the development of more coherent and meaningful knowledge in a manner that may be beneficial in the teaching of a range of other challenging chemistry topics.