Many undergraduates find academic writing challenging, particularly in the sciences where there may be limited opportunities to develop the requisite skills during a degree. In view of the importance of written communication, it is vital that students are provided with training in extended writing. Megan Bruce and colleagues at Durham University, UK, have devised an approach that uses a searchable database of student texts (a corpus) to support the delivery of English for academic purposes (EAP) workshops as part of a dissertation module. 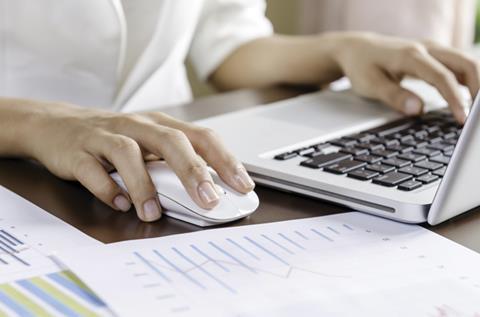 Dissertation supervisors indicated that students struggled to construct a coherent narrative in an academic voice, despite having a solid grasp of the underlying chemistry. Supervisors were generally ill-prepared for the task of providing corrective feedback, and existing EAP workshops were felt to be too generic to be useful to those preparing a chemistry dissertation. To address this problem, the authors adopted a form of data-driven learning used in language classrooms.

A chemistry corpus was compiled from texts produced by undergraduate and postgraduate students across all three faculties at Durham. The texts selected were examples that had been awarded high marks for academic content. Students used a computer program to search for words or phrases and examples of how they had been used within texts held in the corpus.

The new EAP workshops were based around a series of activities aimed at enhancing academic writing skills. An academic voice activity allowed students to uncover the absence of terms such as ‘a lot of’ and search the corpus for acceptable synonyms such as ‘numerous’, while a connectives activity explored the use of words such as ‘therefore’ and ‘however’ in signposting the direction of an argument.

The response was very positive, with students valuing the opportunity to compare the language they were using with that previously used by others. It was acknowledged that the use of genuine texts added realism to the task. A majority of students indicated they would be likely to access the corpus themselves outside of the classroom, prompting the creation of online activities for use in independent study.

As the authors note, the use of a corpus in this way has great potential to support academic writing skill development in a range of contexts, and may have a role in pre-university teaching.