Secrets of the trade: Polonium is almost impossible to obtain, so how was it used to poison a Russian spy? Jonathan Hare investigates the strange case of Alexander Litvinenko

This story, which is recently back in the news, began in 2006 when the former KGB agent Alexander Litvinenko met two Russians in a sushi restaurant in downtown London. Later on that day he reported feeling unwell and within two weeks he was dead. It is thought that he was poisoned with a radioactive material. The inquest showed Litvinenko was killed by ingesting polonium (210Po). Polonium is an alpha particle emitting metal with a half life of 138 days. Amazingly it is thought that as little as one microgram is enough to kill someone. 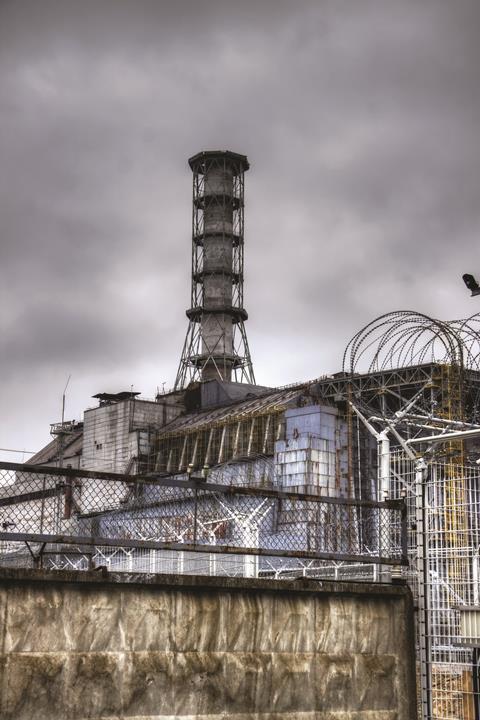 Radioactive materials need to be handled carefully. In the case of a nuclear power station radiation disaster (eg Three Mile Island in the US or Chernobyl in Russia) radioactive species dispersed by the accident may cause widespread irradiation of life. For example, dust fallout in the smoke from the burning power station contains radioactive species that are a major problem, especially if they are an alpha emitting species. Local people are often given iodine supplements to try and reduce their thyroid uptake of radioactive iodine. The safest option is usually to evacuate people far away from the danger area. Sometimes however even this will not guarantee safety. During the Russian Chernobyl disaster for example, considerable fallout was deposited as far away as northern Italy due to the peculiarities of the wind and rain patterns at the time.

Because alpha particles are so intensely ionising they only penetrate a few centimetres in air, and so a piece of paper or even your clothes will reduce the intensity very considerably. However if an alpha emitter happens to be ingested (either by breathing it in as a fine dust or perhaps drunk as a water soluble salt) then the material is in intimate contact with internal body parts. As it makes its way through the body the intense local irradiation can cause organ failure, leading to death.

In the case of Mr Litvinenko it appears that only a few micrograms of the alpha emitting polonium salt may have been added to his food. Once inside his body there would be very little that could be done, as removing such small quantities of heavy metal compounds is not easy. The intense alpha particle irradiation from the polonium over this time meant it was too late to save him. Recently it has been suggested that the Palestinian leader Yasser Arafat may also have been poisoned using polonium.

Learn more about radioactive isotopes and the man who put the word ‘isotope’ in the dictionary with this article from Chemistry World.

Learn more about radioactive isotopes and the man who put the word ‘isotope’ in the dictionary with this article from Chemistry World (http://rsc.li/18aVFkX).

Polonium has to be handled very carefully and a spy would certainly need to use protective gloves. Being a strong alpha emitter, very little is required and so it could be safely transported in a small metal vial. Contained like this it would be very difficult for security teams to spot within luggage, for example.

If polonium was the poison how was it obtained? 210Po can only be produced in a nuclear power plant and so it’s the sort of material that only highly specialised personnel would have access and permission to use (or steal). As this material is very difficult to obtain, its use and abuse could only be authorised ’right from the top’, making the use of polonium a politically sensitive issue.

An excellent little book is Radioactivity: a very short introduction by Claudio Tuniz.

Sunflowers were planted after the Chernobyl disaster to help to remove radioactive pollutants from the land. This process is known as rhizofiltration.

Sunflowers were planted after the Chernobyl disaster to help to remove radioactive pollutants from the land. This process is known as rhizofiltration (http://rsc.li/1egpMaW).