Using models in the classroom

With the introduction of Working Scientifically1a,b into the national curriculum in England comes a greater emphasis on using models in science teaching and an opportunity for teachers to think through some of the difficulties students encounter in chemistry. It is well known that students find it very difficult to make connections between what they observe in the world around them (macroscopic properties) and the sub-microscopic world of particles, atoms and subatomic units. Yet in order to make sense of the macroscopic properties, chemists switch to the sub-microscopic scale where they use explanatory models to try and explain their observations (fig 1). The model used must relate both to the microscopic and macroscopic behaviour of matter observed, and as new data becomes available chemists evaluate the models they are using and if necessary go on to refine them by making modifications. 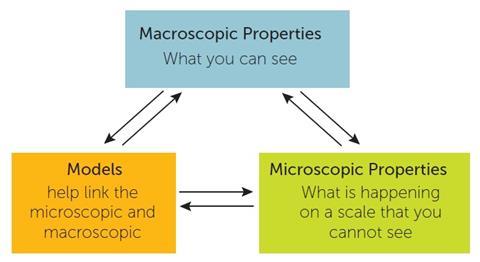 Figure 1: how models link macroscale and microscale properties (based on the work of brian lewthwaite7)

‘Use a variety of models such as representational, spatial, descriptive, computational and mathematical to solve problems, make predictions and to develop scientific explanations and understanding of familiar and unfamiliar facts.’

‘Understand that scientific methods and theories develop as earlier explanations are modified to take account of new evidence and ideas, together with the importance of publishing results and peer review.’

Using models in the classroom to explain ideas comes with its own set of challenges as the model needs to explain the behaviours as understood by students at a particular stage in their learning. As students’ experience of macroscopic phenomena expands, the model needs to become more complex as well. For example, the model of an atom as understood by pre-16 students will explain most of the phenomena met at this stage but a more complex model is needed later. That does not invalidate the usefulness of the simple model at that stage, but students need to be aware of the progression so they do not dismiss early ideas as incorrect but see them as part of a development, just as our historical understanding of the atom has developed (fig 2).

Figure 2: the development of the model of the atom over the last 2000 years

The history of the atom is a great example to use with students in class to show how scientific models develop over time, but students often see it as a series of discrete individual models, rather than appreciate the subtleties of how a single model has developed over time as technological advances gave access to further data. The student activity The atom detectives2 tries to address this issue as groups of students carry out some research, make models and finally put their work together to create their own timeline. 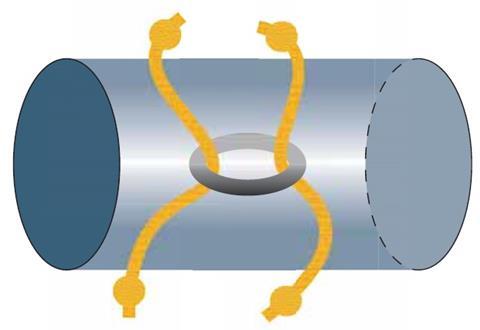 Figure 3: black box activities are a good way to learn about scientific theories as students can't see inside the tube and must piece the data together

An alternative approach is through black box activities,3 where students ‘work in the dark’ as they collect their own data and go on to formulate theories and put forward their own models (fig 3). This hands-on approach will help students to appreciate that all theories or models put forward are equally valid until new evidence appears that the model cannot explain.

A good understanding of the particle model of matter lays the foundations for further study in chemistry as it helps to explain the properties and behaviour of materials by providing a model that enables us to visualise what is happening on a very small scale inside those materials. This model is often introduced to students in upper primary or lower secondary school and taught through the classification of solids, liquids and gases. Starting with the familiar is often very helpful at first but it can lead to difficulties further down the line when students are asked to use the particle model of matter to explain changes of state, mixing and chemical reactions. Philip Johnston describes an alternative approach to introducing particle theory in chapter two of Teaching secondary chemistry4 in which theory is taught through substance. The concept of substance is something that students need to learn, but without substances particles have no identity. The simple particle model used to explain changes of states such as freezing and melting falls over when you introduce the extra data that different substances have different melting points (fig 4). Our simple model has reached its limitation and must now be extended to show that there must be something different about the particles in different substances.

Children’s ideas about the particle theory have been the subject of educational research for many years and common misconceptions such as ‘matter is continuous’ or ‘particles can change form’ are well documented.5 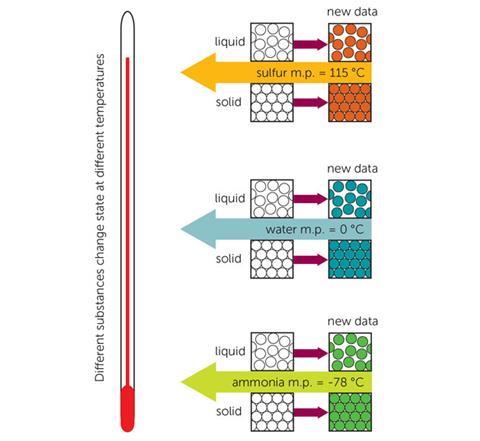 Figure 4: Our simple particle model has reached its limit

Unfortunately textbooks and websites sometimes show images that help to reinforce these ideas and introduce further misconceptions; images of particles in the liquid state often being the most problematic, where particles are shown with large spaces between them implying, for example, that a liquid can be compressed. Diagrams showing particles in the gaseous state often show the particles too close together, creating the impression that there is not much difference between the observable properties of liquids and gases.

As teachers, it is important we are aware of the commonly held misconceptions and are ready to challenge student’s ideas. We must also critically review the resources students have access to including animations and simulations.

Using simulations and animations can really help students to visualise some of the abstract ideas and help them to understand the model put forward. For example the animations used in Particles in motion help to overcome some of the difficulties of drawing particle diagrams, as well as being able to show that particles are in constant motion.

So when planning to use a simulation or animation it is important to review it before use by asking the following questions:

At first glance it might appear to be just what you want but then on closer examination it may not meet your learning outcomes or even worse it could actually introduce further misconceptions!

This topic is covered in one of the Royal Society of Chemistry’s Developing Expertise in Teaching courses, designed to support you throughout your teaching career. It is available as both an online course and a face to face workshop. Find out more about the CPD for Teachers courses on offer.