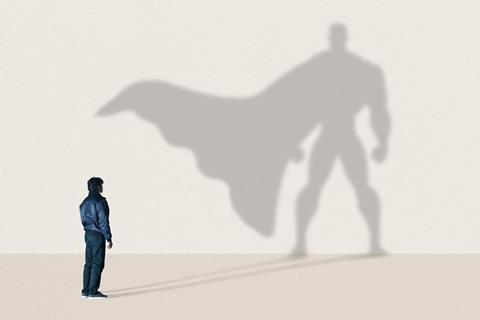 The ability of students to accurately self-assess their understanding of a topic is very important. This ability is very helpful, for example, when deciding what topic to focus on during study time or how long to spend studying each topic.

Unfortunately, it is well known that many students, particularly those who are lower performing, often poorly estimate their own understanding. Consequently, these inaccuracies in confidence can negatively affect a student’s performance.

Getting a good understanding

In a new study, researchers in the US sought to determine the factors that most greatly affect students’ self-assessments of their understanding in a chemistry classroom. The participants were 407 undergraduate students enrolled in an introductory general chemistry course.

This comprehensive study involved students self-assessing their understanding before and after a range of different classroom tasks. The results showed that the more poorly a student performed on a task, the more likely they were to lower their self-assessed understanding after that activity.

The difficulty of the task was found to have a significant effect: students were found to be more likely to lower their self-assessed understanding after a more difficult task, and raise it following an easier task. This trend continued and was independent of a student’s actual performance on a task.

Additionally, neither gender nor provision of feedback were found to have a significant effect on changes in students’ self-assessed understanding.

This study investigated how various factors can affect students’ self-assessed understanding as a result of participation in classroom activities. There are a number of points worth considering regarding how this study may affect your practice: