It’s not somebody else’s problem

Gender inequality has to be tackled by all teachers, no matter their subject 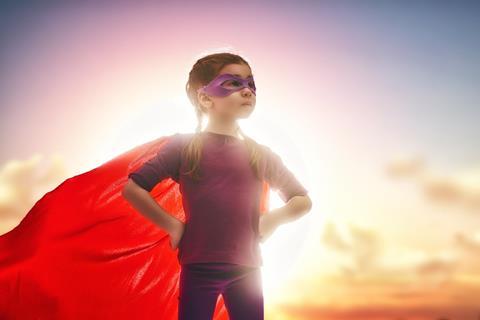 Chemistry doesn’t have a problem with gender inequality, does it? The latest data for England shows students taking A-level chemistry are split 50:50 between girls and boys, making the subject, alongside geography, the most gender-equal of all courses.

Physics and biology have far greater cause for concern. More than 60% of A-level choices made for biology last year were made by girls, and almost 80% of students taking physics were boys. Only computing had a lower proportion of female students. Physics appears to be beset by stereotypes among pupils, seen as the domain of smart boys. And these stereotypes are deeply ingrained in our culture. Because of this, and because the gender gap only widens as students progress down the academic and professional path, physics in particular has seen a huge investment of resources from government, professional communities and school leaders to address the problem.

We can be thankful chemistry doesn’t suffer the same imbalance in the minds of our students. We don’t have to worry about tackling a similarly complex problem alongside the challenge of teaching, right?

Now, even in those schools with high gender inequality in subject uptake, there were some subjects that did attract similar numbers of girls and boys. But it would be ridiculous of teachers of those subjects to think there was no problem for them to address. After all, their pupils were the same students that were holding stereotypes about which other subjects were for boys and which were for girls.

And this goes for chemistry, too, on a wider scale. Just because our subject attracts equal numbers of boys and girls at A-level, doesn’t mean chemistry students don’t hold stereotypes that we shouldn’t tackle, or that they have the same reasons for taking chemistry. For example, we know from degree course uptake that more girls than boys take chemistry in order to pursue a career in medicine.

So I think there’s an imperative for chemistry teachers to tackle the problem of gender inequality, too. We certainly shouldn’t leave it only to those whose subjects are most visibly affected.

But the lack of visibility of the problem in chemistry (and other subjects) is perhaps the most insidious aspect of it. How do we convince others of the need to address this? How do we convince them there’s a problem at all? I think it’s time we all had a shift in perspective. This is a problem that affects everyone in every subject and level of teaching. Only a system-wide approach can work here. It’s time we all took responsibility and join the physics, computing and performing arts teachers in showing there are no predefined limits on what any student can achieve.