Historic contributions to science by women are often only known because they are linked to important men, or are forgotten entirely. Ida Emilie Steinmark digs up what she can about one such forgotten figure who made fundamentally important discoveries in chemistry 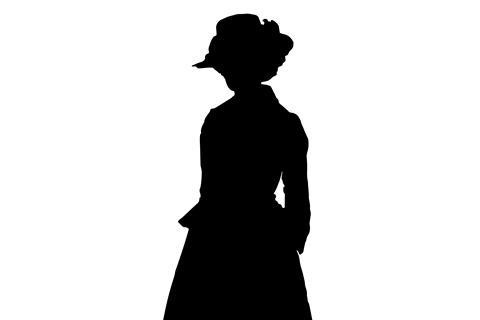 Catalysis, now a billion-dollar global industry and a cornerstone of modern chemistry, was discovered by a Scottish woman. That comes as a surprise for most people. Mainly because of a perception women started doing science at all only very recently, but also because people think they already know who discovered catalysis: Jöns Jacob Berzelius.

Berzelius is often credited with the discovery of catalysis in 1836 – indeed he coined the term. But even chemists who have spent time arguing in long papers about whether the discovery was made by Humphry Davy in 1817 or by Charles Désormes and Nicolas Clément in 1806, seem never to have heard of Elizabeth Fulhame. This is despite her published work on catalytic processes from 1794 (a whole 42 years before Berzelius) that caused a bit of an uproar in the scientific community at the time.

Her discovery was a result of her experiments with staining cloth using metals and light. She published her findings under the snappy title An essay on combustion with a view to a new art of dying and painting, wherein the phlogistic and antiphlogsitic hypotheses are proved erroneous. In it are several original ideas and results, including reactions that could reduce metals salts to pure metals. And, of course, she described water catalysis: how water is needed and directly involved in certain oxidations, and how it’s regenerated when the reaction is complete. It has also been suggested she described, through her experiments on photoreduction and silver chemistry, some of the fundamental processes that would later be involved in photography.

In the preface to An essay, however, she anticipates what is coming: ‘Censure is perhaps inevitable’. Despite being published in both Germany and the US, receiving critical acclaim from leading figures in science, and being made an honorary member of the Philadelphia Chemical Society, she was forgotten. Whether there was an intentional effort to forget her name and contribution to chemistry or not, it amounts to the same thing: for most of history, with very rare exceptions, the world hasn’t managed to take the intellectual inputs of women seriously.

Fulhame never published again. We don’t know her date of birth, or even her date of death.

Hopefully one day, the world will be ready to acknowledge the words and actions of all women, both retrospectively and in the future.