Research highlights the importance of teaching students to recognise misinformation 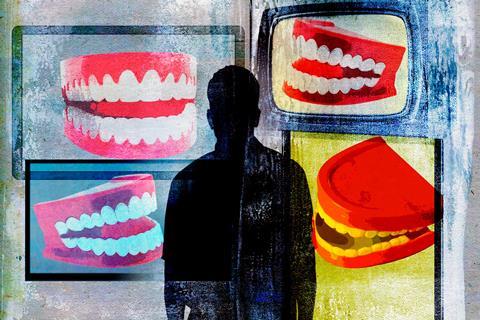 Students are bombarded with conflicting ideas and misinformation, so how can chemistry lessons help?

The idea that chemicals are inherently harmful has been of concern to the chemistry community for some time. Although Royal Society of Chemistry research in 2015 found that such chemophobia was less prevalent among the public than chemists themselves had predicted, other research has indicated that fear of chemicals and the chemical industry is a real and persistent issue.

The importance of a scientifically literate population has long been recognised and school curriculums have evolved to address this. However, marketing still sways opinion by exploiting chemophobia through terms such as natural, organic, eco or even the implausible chemical-free. It’s clear that chemistry teaching can play a key role in influencing attitudes towards the discipline, its practitioners and outputs.

In a recent study in Spain, Carolina Belenguer-Sapiña and colleagues investigated the influence of chemophobic attitudes on secondary school students. ­They gave a 25-item survey to 351 students aged 12–18 across three institutions. Students stated their level of agreement with each item on a six-point Likert scale. The items were created through literature consultation and a pilot study.

Overall, most students indicated a mistrust of chemistry. Students agreed most strongly with suggestions that organic farming results in healthier food, that pesticides are harmful to health and the environment, and that it’s better to consume food that doesn’t contain chemicals. Students felt that natural products were beneficial for health, taste, quality and the environment.

Further analysis identified differences between groups of students. For example, older students demonstrated less phobia of chemical substances. This might be because they have studied the concept of chemical substances in greater depth. Female students were more chemophobic when presented with statements relating to the ‘natural versus artificial’ controversy. The researchers attribute this to greater exposure to claims made in cosmetics advertising.

The rejection of outlandish claims by the students surveyed is gratifying, but it is a concern that the more subtle chemophobic messages were better accepted. Overall, most of the students’ opinions were underpinned by chemophobic beliefs, demonstrating a need to address the issue.

Many students may feel that they already have a good grasp of this issue and that they are unlikely to fall foul of negative messaging. Remind these students that they can use their knowledge and skills to educate others.