6
Step away from the classroom 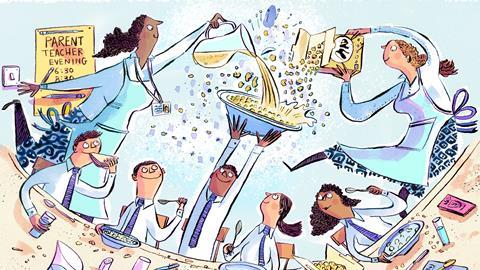 Step away from the classroom

A lot of approaches to improving behaviour rightly focus on classroom interactions between teachers and students. There are, however, a range of strategies that can be used outside the classroom to achieve similar ends. Recommendation 4 of the EEF’s Improving behaviour in schools guidance report contains strategies of this sort, and though they seem straightforward on the surface, there is some detail that needs to be teased out. 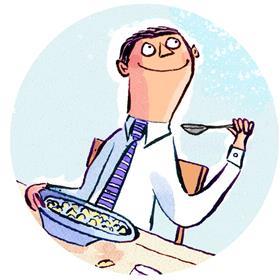 One of the EEF’s recommendations is to set up breakfast clubs. A 2016 EEF research study found a link between establishing breakfast clubs and improved student behaviour. This would imply students are less fractious and more attentive when they have a full stomach. However, the study also revealed that breakfast clubs improved in-class behaviour even among students who did not attend the clubs.

The researchers suggested several causative mechanisms, all of which tell us about student behaviour in a general sense, as well as in respect to this intervention. For example, many experienced teachers will agree that if students attend a breakfast club, they won’t be late to their lessons and so will not disrupt classroom learning on entry. In the short term, students who come to lessons late often cause disturbances, either by passive interruption or by more actively distracting other students. Over the long term, these students will miss more and more learning, and will then be increasingly less able to access the learning. They will start feeling locked out of their class’s progress. And being regularly late, sets a class-wide subconscious culture that lessons are not that important, because they’re not worth turning up on time for.

Another aspect to consider is the message breakfast club provision sends to students about the extent to which their school cares for them. Students who often turn up late and get into trouble for poor behaviour can quickly come to assume that teachers and leaders see them as a pest and a hindrance. Given that so many of their interactions with staff are negative, we should not be too surprised at this. It is therefore vital that schools challenge these students’ assumptions, and show them that they care deeply about them and their well-being. A free breakfast club is one way to do this, as it communicates to students that their health is of paramount importance to the school.

2. Pick up the phone

Another EEF recommendation is working with parents to improve consistency. At our school, we pride ourselves on frequent communication with parents. There are several ways we leverage this powerful strategy to enhance student behaviour and outcomes. Often, parents only receive a phone call when a student has done something wrong, and it’s a kind of punishment/consequence. 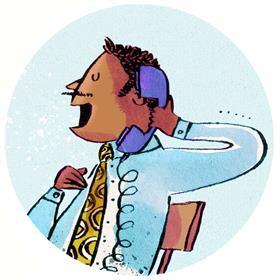 Focusing on positive phone calls is incredibly effective; it recognises students who do the right thing. This will often have the ripple effect that these students continue in their positive behaviours. Getting round to making these calls can be tricky. One way to ensure it happens is to dedicate 15 minutes a week to making three positive phone calls. Doing this on a Friday afternoon is particularly effective as it means you begin the weekend on a positive note (as well as using up time that, for many, is quite unproductive).

With more challenging students, you can make a big difference by adding a dose of certainty. For example, this kind of message can be particularly powerful: ‘Your behaviour so far this lesson hasn’t been great. I want you to know that later today I will phone your parents and tell them about your behaviour so far. But if your behaviour is good for the remainder of the lesson, then I will be able to finish the call positively.’

You don’t want students to think they can work off bad behaviour or redeem themselves, as this communicates that, next lesson, they can do the same (ie behave badly but then work it off). You do, however, want them to know that you will recognise and note an improvement. Your phone call that evening with the parents/carers then communicates a more nuanced picture of reality, making it clear to students that you aren’t only interested in negatives, and that your phone calls are about ensuring that everyone who cares about the pupil is on the same page.

In the next article in this series, Ben Geraghty and Harry Lord will look into how to use targeted approaches to meet the needs of individual students.