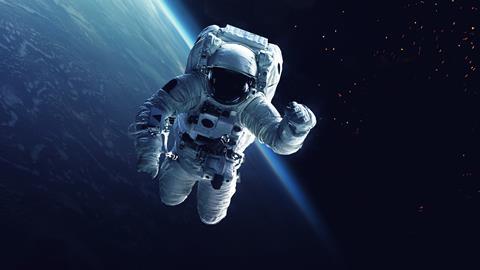 It all began at Nasa …

Is the American space agency still a scientific stamp of approval?

Fifty years ago, the Apollo 11 crew landed on the moon and Neil Armstrong’s first steps kicked off the space age. Since then, Nasa technologies have been used to create everything from super-speed swimsuits to transparent braces. But not every repurposing of space tech has resulted in progress for people on Earth. With so many inventions having a connection to the agency, the line between companies that actually grew out of Nasa and companies simply using a Nasa link to sell product becomes ever blurrier.

It’s worth asking what the legacy here on Earth looks like. Nasa’s research undoubtedly had the potential to change terrestrial life – did it deliver?

There is much in this article of general science interest. In the classroom activity we will focus on how heel cushions are formed from a polyurethane container being filled with inert gas. Other areas to think about might be the vapour deposition processes involved in making aluminium heat blankets or the chemistry of the fatty acids produced by the microalgae. The structure of polyurethane is interesting too, though it goes far beyond what students might know. Aspects of public science and how Nasa’s findings have been monetised in the public sphere are also worthy of discussion.

For most Nasa technology, the commercial product that followed was built on solid evidence. Many inventions can rightly claim to represent ‘giant leaps’, making life better, easier and safer for common earthlings. 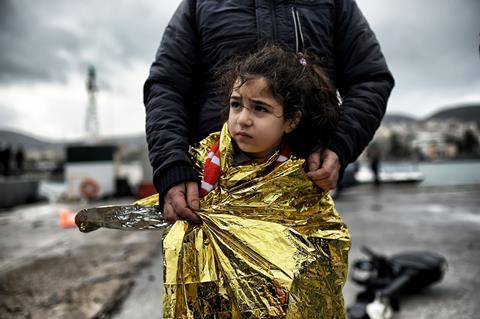 What Nasa has given us: space blankets for one. Now a staple in first and aid and disaster kits all over the world, the material in the blankets was originally designed for heat control on spacecraft

One such invention came from Nasa’s experiments on microalgae, a crop they could grow easily and compactly in space to feed humans. While studying the organism they found these algae were also useful in an unexpected setting on Earth. Microalgae contain special fatty acids that are key ingredients in human breast milk: an omega-6 fatty acid called arachidonic acid (ARA) and an omega-3 fatty called acid docosahexaenoic acid (DHA). Babies fed on formula without these fatty acids have poorer cognitive skills and worse eyesight compared to breastfed infants. Now, a NASA spin-off company extracts the acids from microalgae so they can supply over 90% of infant formula sold in the US, making babies healthier and smarter across the country and the world.

Another crucial discovery was the space blanket. Back in 1964, Nasa first developed it for heat control on spacecraft by coating PET films with extremely thin layers of aluminium. It was quickly realised this material could protect humans as well as spacecraft. Consequently, space blankets are now a staple in first aid and disaster kits all over the globe, saving lives by preventing and fighting hypothermia. They’re so ubiquitous they have become a symbol of aid during humanitarian disasters.

And the list of tech that produced giant leaps for mankind goes on: better water-purification systems, safer land mine removal for war zones and microcapsules for cleaning up oil spills all have strong links to Nasa research.

A tricky problem focusing on using a pV = nRT calculation to establish the pressure in a heel cushion. This encompasses material that students will know already, but with some that they won’t know (like fractional distillation of air and the surface area of an ellipse).

For many, Nasa represents Science with a capital S. If something began at NASA, it must be good and some companies have exploited this. One example is Goop, Gwyneth Paltrow’s lifestyle brand. In 2017 the brand claimed its ‘wearable carbon healing stickers’ were based on technology from Nasa space suits, despite Nasa not even using carbon material in their suits.

Not everything with a Nasa reference constitutes a scientific breakthrough, even if the reference is genuine. Take Nike, for example. In the 1970s, they shot to fame after inventing a new type of sports shoe with a cushioned heel. But it was former aeronautical engineer, M Frank Rudy who took them to superstardom. Using an old Nasa method for creating astronaut helmets, known as blow rubber moulding, he created heel cushions of trapped inert gas in polyurethane plastic. The result was the iconic Nike Air series. Unfortunately, there is little evidence it improved running for anyone. In fact, research suggests, counter-intuitively, that highly cushioned shoes increase, rather than decrease, the impact of running at higher speeds. 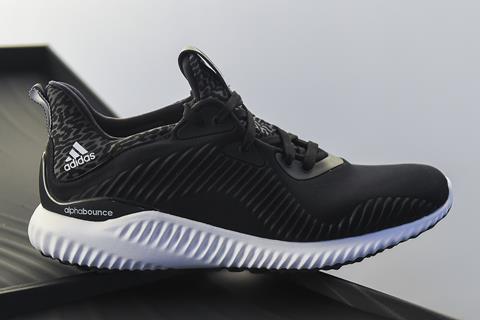 Nike isn’t the only trainer company to borrow ideas from Nasa: recently Adidas announced its new, inspired-by-Nasa shoe was constructed based on data from ARAMIS, a motion-capture system used (but not invented) by Nasa for ballistics investigations. While this may yet prove to be a revolutionary approach to shoe-making, it certainly wasn’t Nasa’s idea.

Not all that glitters

It’s safe to say Nasa has made a positive contribution to Earth life. However, the agency’s reputation means there will always be companies looking to associate themselves with Nasa technology, no matter how tenuous the link. Spotting the difference between a science spin-off and science spin is no easy task, but it’s not rocket science either.

Article by Emilie Steinmark, a biophysical chemist and freelance science writer. Resource by Adam Boxer, a teacher at the Jewish Community Secondary School

Microalgae biosynthesis in microgravity – Read more about Nasa’s experiment on the effects of gravity on microalgae.

Thermal blankets – This Nasa article describes the formation and use of heat blankets.

Students can watch this MIT video to learn more about chemical vapour deposition.

Read more about NASA’s experiment on the effects of gravity on microalgae.

This NASA article describes the formation and use of heat blankets.

From the NASA spinoff blog, students can find out more about two of these applications: