Meet Phil Mercer, a chemist helping plan for a new lithium mine in Cornwall

During the final year of his chemistry undergraduate degree at the University of Bath, an unexpected message arrived in Phil Mercer’s inbox: an email advertising a master’s degree at Camborne School of Mines, part of the University of Exeter. Prior to that, chemistry’s role in that industry wasn’t something he had really considered. 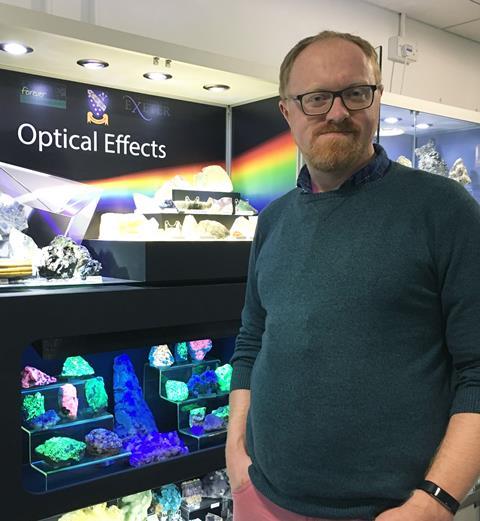 From the thermite process to lithium mining: Phil Mercer reflects on how a school demonstration has influenced his career path

Subsequently, Phil signed up for a minerals engineering master’s and spent a year learning about all aspects of mine design. His first job after graduation was as an extractive metallurgist focused on gold. In this lab-based role, he would assess broken rock samples from sites of potential interest. ‘We would work out the chemical composition and stoichiometric ratio of the rock’, as well as where the gold was located within it, Phil explains. If that information was favourable, a method to extract the gold (using a mixture of gravity and wet chemistry techniques) was devised.

Next, Phil switched focus to the extraction of iron ore in India and Africa as a process engineer. ‘A process engineer takes the metallurgical data and uses it to design a process plant that takes a broken ore in the front end and generates the product that the downstream market requires,’ he explains.

Phil then returned to gold as a process engineer before spending 18 months as an extractive metallurgist working with tungsten ores.

Then, in January 2015, Phil returned to Camborne School of Mines to start a four-year engineering doctorate. His doctorate degree is sponsored by newly-founded Cornish Lithium. The renewed interest in extracting and processing lithium here is due to the increased demand for use in batteries in electric vehicles.

What is it about lithium mining that excited you enough to do your doctorate in it?

It’s the whole energy debate. Moving away from fossil fuels is the next big revolution. We can’t get rid of fossil fuels and not have an alternative there for people to use. We all like to get in a car and go where we want, when we want. That’s a box that’s been opened. We now need to work out how to do it in the most responsible way possible.

What role does chemistry play in lithium extraction from water?

It is very applicable because everything is in solution. We look at pH values, filtration, precipitation, crystallisation, etc. It goes right back to the building blocks of a chemistry education.

I had a lot of inspiring teachers. My chemistry teacher, for example, did some fantastic demonstrations. Showing the thermite process by welding steel rails together on the bench was particularly memorable. My history teacher taught us to look at where the evidence is coming from, something that is really helpful now as a researcher.

My dad and the teachers at secondary school. They realised I had an analytical mind and there were subtle steers towards that.

If you could be responsible for any future scientific discovery what would it be?

Figuring out how vaccines worked. It’s so important right now. Being able to live longer and healthier lives is ultimately what we all want. 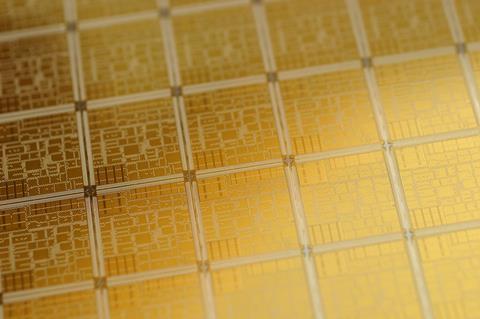 Gold with its many uses is Phil’s favourite metal. It’s also the only metal he’s ever worked with

What is your favourite metal and why?

Gold. It’s the only actual metal that I’ve worked with, the others have been compounds or ores. When you pan, extract or see gold at the top of the gravity table, you can see where the term ‘aura’ comes from. It’s such a buttery, rich, yellow colour. It’s also a great conductor, there is the jewellery connection and it is present in nature as a metal.

Do you have an electric car?

Not yet, but I do want to have one. I think it would be a lot of fun. People say to me there is nothing like the roar of the V8 engine, my response is: ‘you should try the torque on an electric car.’

In normal times, I am a Cornish pilot gig rower. These rowing boats used to take a maritime pilot out to sailing ships to help them navigate the Cornish coast. Today, they are used for leisure and over the past few decades have just exploded in popularity. There are clubs all around the world and we all meet on the Isles of Scilly every May for the World Championships.

Read more about Phil’s work in the Education in Chemistry article Your place or mine? The local business of lithium mining.

Turn to pXX to read more about Phil’s work