Share this infographic with your students, download the poster for your classroom and get students using their knowledge with the accompanying activity

This infographic is designed to be displayed as a poster in the classroom (though it could also be displayed on a projector or printed out as a handout). Use the accompanying fact sheet and differentiated flash card activity to explore the different properties and uses of four allotropes of carbon – diamond, graphite, graphene and buckminsterfullerene. Learners extract information from the infographic to complete the cards.

Some elements are able to exist in different structural forms, known as allotropes. Carbon does this very well because of its ability to form bonds with other neighbouring carbon atoms – something called catenation.

The way in which carbon atoms are connected to each other makes a big difference to the physical, chemical and electronic properties of the material. Some carbon allotropes have been known for a long time; others have been discovered more recently.

Diamond has a tetrahedral structure. Each carbon atom is connected to four other carbon atoms by a covalent bond to form a giant crystal lattice. 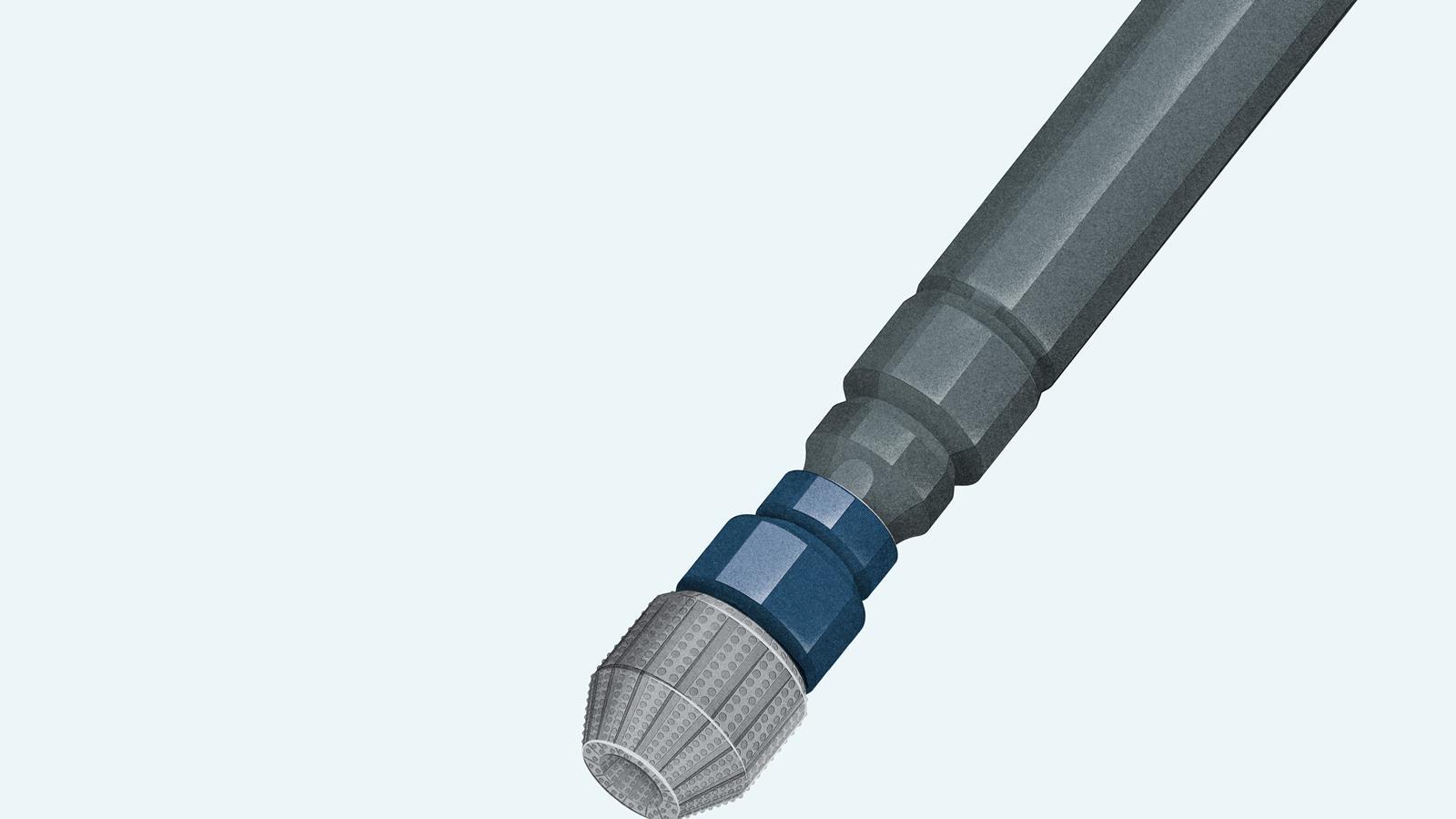 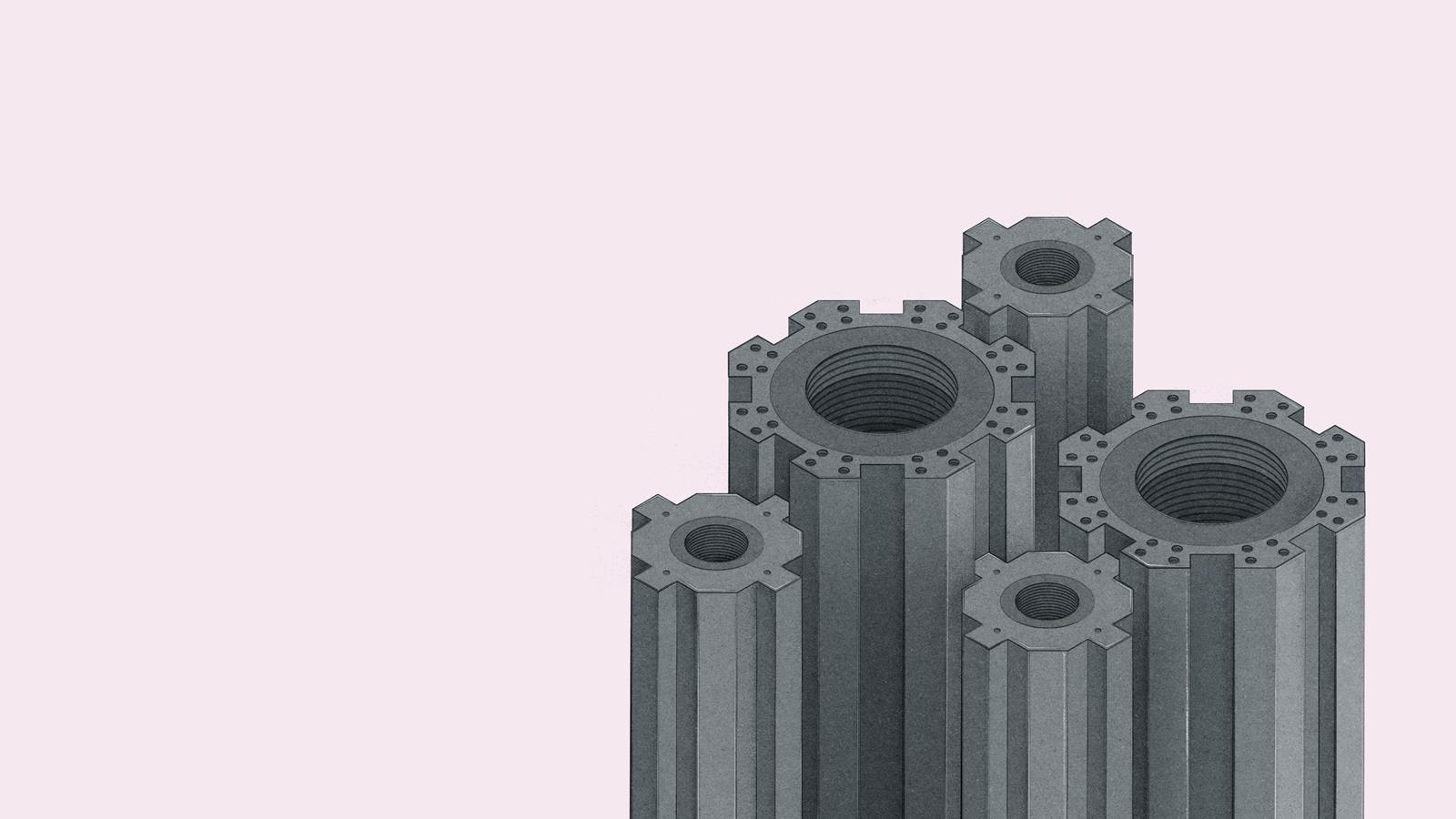 4027°C – That’s how much you have to heat diamond to break all its bonds and liquefy it into molten carbon. It’s so hard to change into a gas because of its tetrahedral structure.

3600°C – Heat graphite to this temperature to sublime it. That’s how much energy it takes to break its covalent bonds. Perfect for nuclear reactor cores.

Each carbon atom is covalently bonded to just three others, leaving one electron spare. This results in atoms arranged in flat layers of hexagons, between which is a soup of free, delocalised electrons that’s made up from the spare electrons. 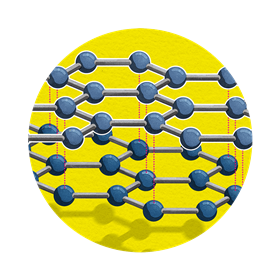 Graphene was a theoretical concept before it was isolated and studied in 2004 by Andre Geim and Konstantin Novoselov at the University of Manchester, who were awarded the Nobel prize in physics in 2010 for their discovery. It’s the thinnest, lightest, strongest, most stretchy material we’ve ever created.

Think of graphene as a single layer extracted from graphite. In its hexagonal lattice, each carbon is bonded with three others, leaving a spare electron. 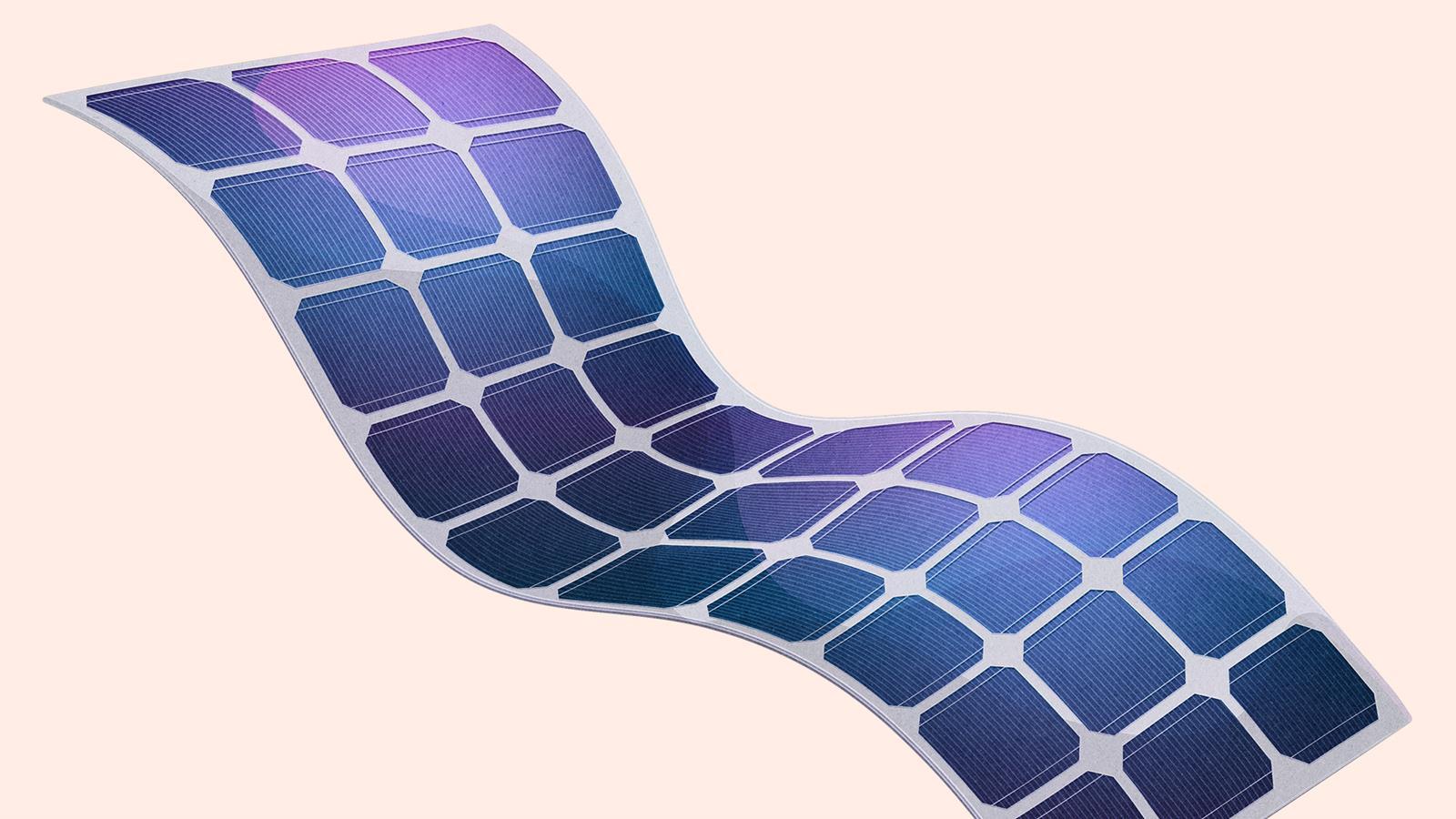 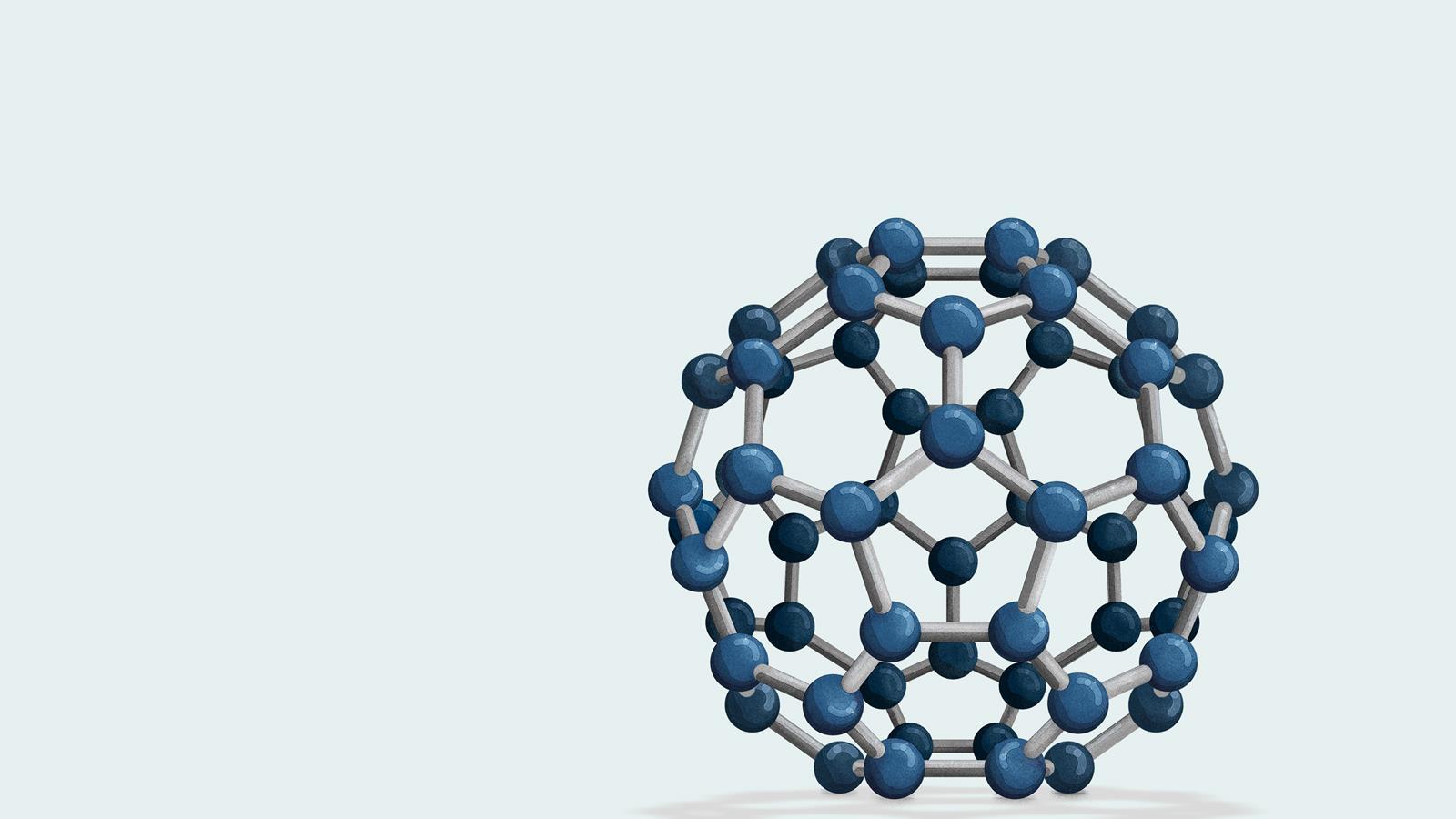 1 g – that's how much a single sheet of graphene the size of a football pitch would weigh!

In 1985, a team headed by Professor Sir Harry Kroto from the University of Sussex discovered and named C60 or buckminsterfullerene.

Until 1985 it was thought there were only two allotropes of carbon: diamond and graphite. But scientists thought they had detected the presence of another form of carbon in space. That mysterious new allotrope is C60, or buckminsterfullerene. Other fullerenes exist too, like C70, as well as ellipsoids and tubes.

Buckminsterfullerene’s spherical structure comprises 60 carbon atoms arranged as 20 hexagons and 12 pentagons. The same shape as a football – which is why C60 is also sometimes called a ‘buckyball’.